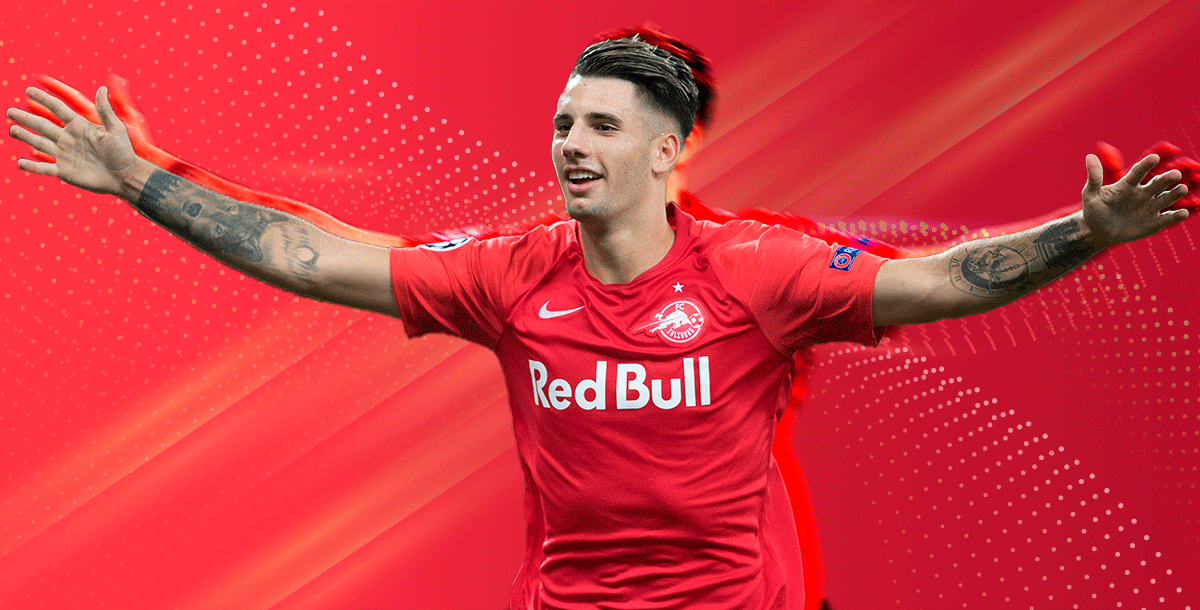 December and January are perhaps some of the most exciting months of the football season for fans of clubs in Europe as the transfer rumours start to intensify and increase over the next few weeks with anticipation that a new big arrival could happen.

With the money involved in the world of football, and especially in England’s Premier League, there could be a number of big transfers to take place at the turn of 2021, thus further increasing the number of football players transfer rumours to appear in the winter market window.

One of the biggest transfer rumours to have appeared in recent weeks surrounds the future of Paul Pogba at Manchester United. Although the French international has claimed he is happy at Old Trafford and wants to focus on his football, Mino Raiola has claimed his client needs to leave the Premier League club and has fuelled speculation and transfer rumours about where his next club could be.

The Red Devils are thought to be happy enough with him, however they might be forced to cash in on him soon as his contract starts to enter some dangerous territory.

Another Premier League football player that could be on the move in this winter market window of 20/21 is Tottenham Hotspur’s Dele Alli. The England international does not feature for José Mourinho’s side and is believed to be allowed to leave at the next opportunity. PSG are thought to be keen, but it could just be a transfer rumour to have emerged without any substance.

Chelsea are thought to be on the hunt for another defender with fears that Thiago Silva does not have too much longer left in regards to his career and the most recent transfer rumours have them linked with a big-money move for Cagliari’s Sebastian Walukiewicz.

Erling Braut Haaland has been nothing but incredible for Borussia Dortmund, thus it is no surprise that there have been a number of winter market transfer rumours to have emerged recently. Two of England’s biggest football clubs are said to be interested, with both Manchester United and Manchester City keen on the BVB hitman. It would be unlikely to see him on the move this January, though.

Dominik Szobozlai will be playing his football in the Bundesliga from January, after moving to RB Leipzig for €23 million. The highly-rated 20-year-old Hungary international midfielder left FC Red Bull Salzburg in the first big transfer of the 20/21 winter market window.

Real Madrid have had a rather poor 20/21 campaign so it would not be a surprise to see Los Blancos look to make changes. One of the latest transfer rumours that has emerged is that Zinedine Zidane wants to see Isco leave the club during the 20/21 winter market, although whether anyone will be interested in taking the playmaker remains to be seen.

Eric García could be set to head to La Liga in this winter market window, though, as his contract is set to expire at Manchester City in the summer. FC Barcelona are keen on the defender and he is equally keen on a switch to the club he started his career at, having already refused to sign a new contract at the Etihad Stadium.

One of Serie A’s hottest football stars, Matteo Lovato has already attracted interest from Juventus, AC Milan, Inter Milan, SSC Napoli and AS Roma. His club, Verona, could then find it difficult to keep hold of their talented defender in January if the winter market transfer rumours are true.