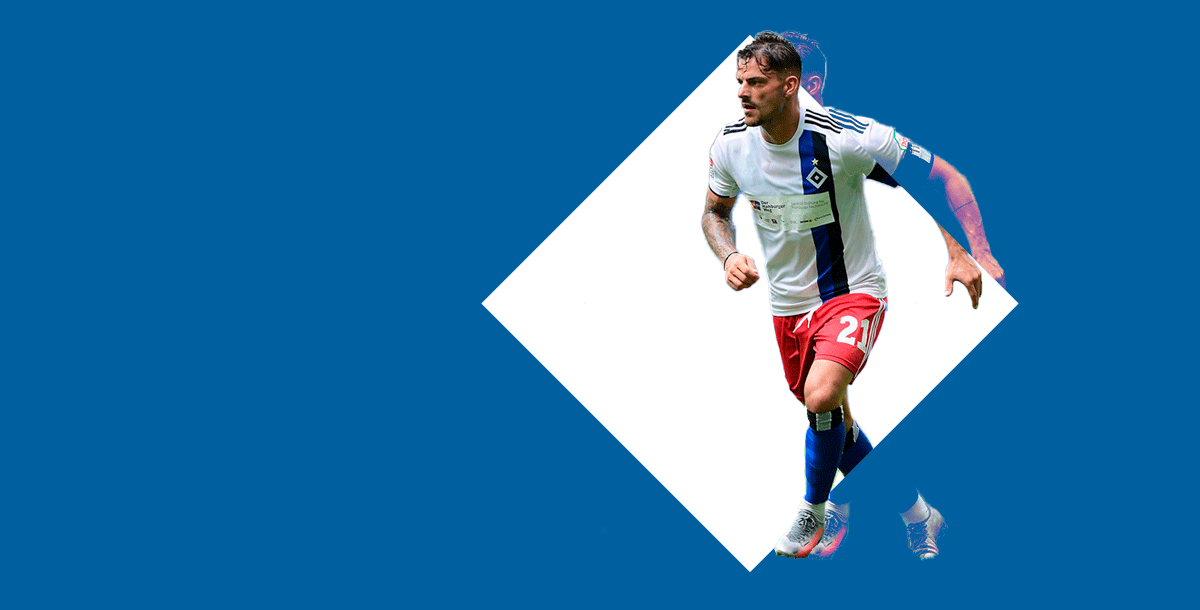 Although goals are what win games, the football players that create the opportunities for them to be scored are perhaps one of the most important individuals in the team.

If a team is unable to create the chances they need to score goals and win games, then they will undoubtedly struggle and find themselves with a hugely challenging campaign.

Indeed, the last 2. Bundesliga campaign saw a number of football players manage to provide assists in the double figures, with Hamburger SV’s Tim Leibold leading the charts as top assister of the 2.Bundesliga.

The left-back managed to assist his team-mates in 16 goals as he helped his side to finish 4th in the 2. Bundesliga last season and narrowly missed out on the opportunity to play for a place in the 20/21 Bundesliga.

SV Darmstadt 98’s Tobias Kempe currently leads the charts for the most assists in the 20/21 2. Bundesliga as he has managed to provide his team-mates with an impressive 7 assists in 9 matches. The central midfielder has also been in fine form in front of goal himself, having hit 4 goals, although his assists will likely be as highly appreciated as his goals in this 2. Bundesliga season.

Kempe is closely followed by 21-year-old football player Manuel Wintzheimer as the Hamburger SV centre-forward has managed to provide his team with 6 assists in 9 games. A former Bayern Munich academy graduate, the youngster is looking to make his mark with the club and appears to be doing rather well.

Three individuals currently sit on 4 assists each, with Sebastian Ernst, Johannes Geis and Genki Haraguchi all rounding off the top of the top assisters leaderboard.

The Japan international, though, is perhaps likely to be the man to excel from this position and propel himself into contention for the 20/21 2. Bundesliga top assister award come the end of the season. The 29-year-old is extremely experienced and has already started to build on last season’s showing for Hannover 96, in which he only managed to achieve 5 assists in 32 matches.

It would be highly unlikely to see a repeat of last season’s top assister being at the top of the charts again as Leibold has failed to register an assist in his opening seven 2. Bundesliga 20/21 fixtures, thus predicting that a new player will take this year’s award should be considered.

Indeed, based on current form, SV Darmstadt 98’s Kempe looks to be a solid shout for the 20/21 2. Bundesliga Top Assister Award this season, although it will be interesting to see if he can maintain his fine form for as long as possible.
As mentioned, Wintzheimer looks to also be a good prospect in that title as well, although whether he decides to add more goals to his game instead of assists remains to be seen.