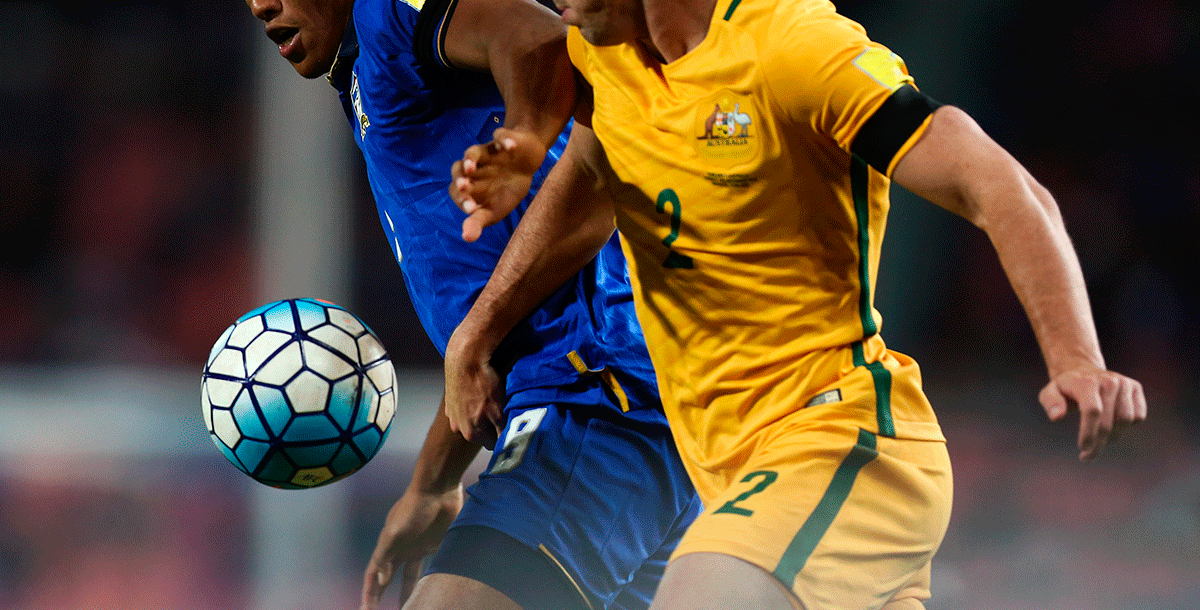 International football can see some of the best footballers in the world all team up together away from club football and provide fans of the game with some rather interesting matches when they are all together. For example, players such as Lionel Messi and Sergio Agüero can both lead the line for Argentina, whilst men like Cristiano Ronaldo and João Félix can both make an appearance for the Portugal National Team at the same time.

With these individuals all on the football pitch at the same time, there is the chance that some of the largest scores will be recorded, with some of the biggest wins and most shocking losses to have been witnessed as well.

Indeed, there can be some preference to watch football tournaments such as the FIFA World Cup or the UEFA European Championships over some of the more traditional formats such as international friendlies and competitions that can be deemed a little ‘glorified’ exhibitions.

The biggest win to have ever been recorded in international football is Australia’s 31-0 win against American Samoa in 2001. A result that is likely to remain in the history books as the biggest win for a very long time, Archie Thompson also set another record as he managed to bag 13 goals in the football match as the Socceroos continued to challenge for a place at the  2002 FIFA World Cup.

Brazil smashed 14 past Latin American minnows Nicaragua in the 1975 Pan American Games. The brazilian player Luis Alberto was the main man of the match, though, as he scored 8 of the goals the South Americans netted in the 14-0 win.

San Marino are known as frequent victims of big wins in international football. The ‘whipping boys’ of European international football and going up against Germany after they won the 2006 FIFA World Cup was always going to be tough. However, the Germans were in an unforgiving mood as Lukas Podolski bagged 4 goals on their way to a 13-0 win in 2006.

Tahiti Has Suffered Most Biggest Losses In International Football

Uruguay ensured that the 2013 FIFA Confederations Cup competition would be a bittersweet affair for Tahiti. The French Polynesian side were beaten 8-0 by the South Americans as Abel Hernandez and Luis Suarez both enjoyed their day out in front of goal.

Tahiti have had a nightmare time when they have played in international football matches. New Zealand put 10 past them in a 2006 FIFA World Cup Qualifying match, with both Vaughan Covey and Brent Fisher bagging a hat-trick each in the 2004 encounter.

Having made an appearance at the 2013 FIFA Confederations Cup, Tahiti suffered two of their biggest defeats in international football. The first was to the 2010 FIFA World Cup winners and the 2012 UEFA European Champions, Spain. La Roja had Fernando Torres hit four and David Villa strike three as they recorded a 10-0 victory.

Spain features once again as they put 9 goals past Austria whilst trying to qualify for the 2000 European Championships in 1999. Legendary Real Madrid forward Raúl hit 4 goals past the Austrian national football team as the Spaniards completely dominated their international football match.

Arguably one of the most shocking losses in international football occurred in 1955, when Australia were humiliated by South Africa in their own country. The Proteas managed to find the net eight times when they met in Adelaide, as Malcolm Rufus, Harold Paton and Peter Hughes each got two goals, whilst Cliff Jacques and Ian Palmer got the other two.

With the 2006 FIFA World Cup being played in Germany, the hosts would have wanted to make the most of the home advantage and made a statement in their group match against Saudi Arabia. Having won 8-0 with ease, Miroslav Klose continued his tremendous record in international football as he hit a hattrick as they cruised on to eventually win the tournament.

San Marino once again features on the list that involves the biggest wins in international football, however it is one that makes for predictable reading. Their match against England in 2013 did not go well as Frank Lampard, Wayne Rooney and Jermain Defoe all scored to hand the Three Lions an 8-0 victory.

Germany’s recent loss against Spain has provided the same feeling Brazilians had in the 7-1 match.It was also one of the biggest wins in international football as well as another big shock.