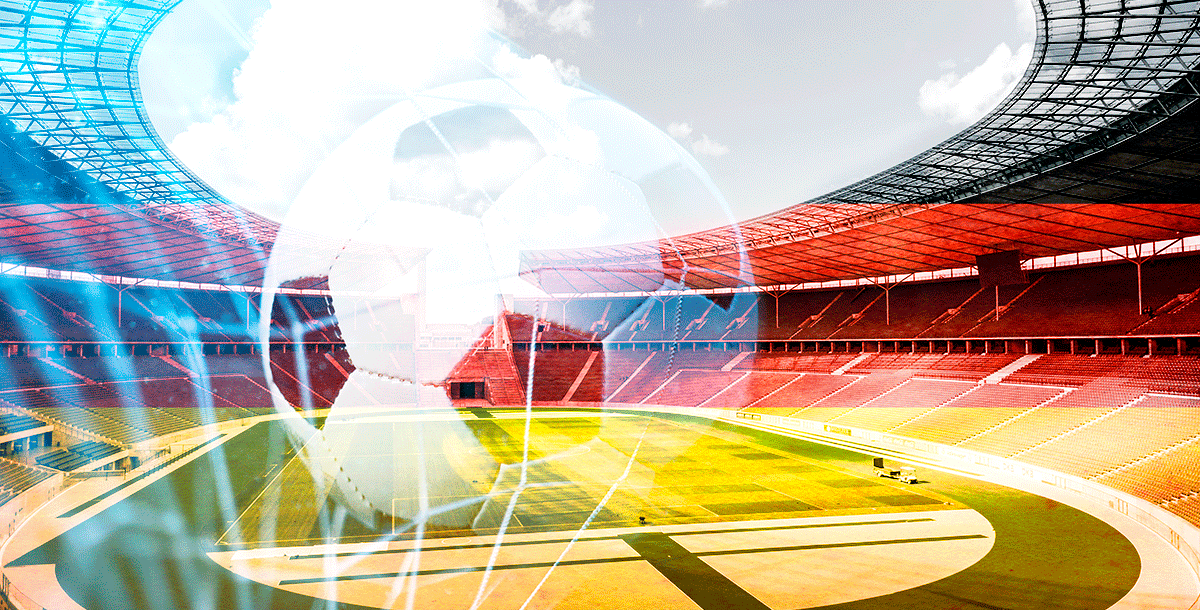 The 2020/21 edition of the DFB-Pokal is already underway and there have been some huge results to have already taken place.

Indeed, the German football Cup competition has always provided fans with a number of goals and this year’s tournament has not failed to provide them in abundance as there have been some huge scorelines to have been recorded already.

First Round Results Of The DFB-Pokal 20/21

Biggest Surprises And Disappointments Of The DFB-Pokal So Far

The DFB-Pokal football tournament started off with one of the biggest surprises of the first round when Eintracht Braunschweig managed to defeat Bundesliga outfit Hertha BSC. The hosts are currently struggling in 2. Bundesliga, however that did not faze them when they met a top-tier football team who are also in poor form.

Other shocks in the 20/21 season of the DFB-Pokal include Rot-Weiss Essen’s victory over Arminia Bielefeld and SV Elversberg’s win against FC St. Pauli as both german football teams went up against opposition that were in a higher football division than them and would have been expected to win.

Indeed, there were almost further disappointments and shocks to have been had in the first round of the DFB-Pokal, as the likes of Hoffenheim and SpVgg Greuther Furth both required additional time and/or penalties to get the job done.

Three players were able to secure hat-tricks for their team in the First Round of the DFB-Pokal competition as they each helped their respective sides progress to the next stage of the german football competition.

There were also a plethora of players who managed to record braces for their teams as well in the first round of the DFB-Pokal, including Eric Maxim Choupo-Moting (FC Bayern Munchen), Andrej Kramarić (Hoffenheim) and Florian Neuhaus (Borussia Monchengladbach).

Predictions For The Upcoming Rounds Of The DFB-Pokal 2020/2021

The second round of the DFB-Pokal has provided some top football matches, although many of the biggest Bundesliga clubs have managed to avoid each other, thus likely to continue their cup runs.

This is how the second round of the DFB-Pokal looks, with games scheduled to take place on 22nd December:

Indeed, the likes of Bayern Munich, Borussia Dortmund, Schalke 04 and TSG Hoffenheim should all be confident of their chances in progressing to the next round of the DFB-Pokal. However, the tie of the second round could arguably be the meeting between Bayer Leverkusen and Eintracht Frankfurt as both football teams continue to compete in the Bundesliga.

Thus the following DFB-Pokal predictions can be made: