FC Bayern Dominance In The Bundesliga 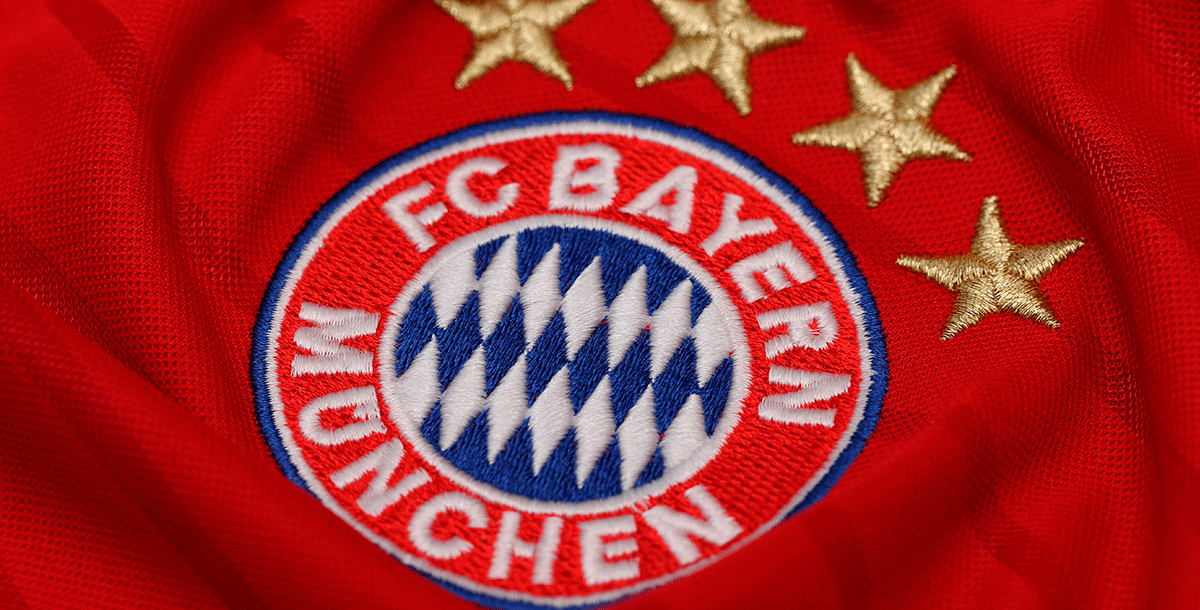 There is no denying that Bayern Munich have managed to dominate the Bundesliga for a significant period of time.

When taking a look at the history of the german 1. Bundesliga, Bayern Munich features regularly on the honours board of the football league and for them not to appear, it would have had to have been a truly poor campaign for the Bavarians.

Indeed, Die Roten have won the last eight consecutive Bundesliga seasons and their latest victory in the 2019/20 campaign meant that they lifted their 30th overall title. 15 of those football titles have come since 2000 and they have won the German Domestic double on 12 occasions in that time as well.

Why Have Bayern Munich Been So Dominant In The Bundesliga And German Club Football, Though?

Uli Hoeness Had Much To Do With The Dominance

Former president Uli Hoeness was at the helm of the club for four decades before stepping down last year and he was a huge reason as to why Bayern Munich have been so successful and dominant in the Bundesliga.

His business model was one of which being able to spend within their means and to pick football players that were worth the money available to be spent. The former Bayern president insisted that the club was focused on growth being financed by the revenues generated from the club, therefore avoiding any unnecessary debts and did not want outside investors to take control over Bayern Munich.

75% of the club is held by the supporters, whilst Audi, Adidas and Allianz all each have a 8.33% share.

Players Must Fit The Ethos To Join Bayern Munich

Naturally, recruiting the best football players will always help clubs such as Bayern to dominate the Bundesliga, however the Bavarians have emphasised the need to fit into the culture at the club, otherwise things simply will not work.

Each player that has come into the club and been hugely successful has worked for the good of the Bundesliga team and not for themselves, which has helped Bayern Munich to win as many titles as they have been able to do.

They have also recruited youngsters in the past and instilled that particular culture into them from the very beginning and the rewards are already being seen in the likes of Alphonso Davis, Joshua Kimmich and Serge Gnabry currently. Individuals such as Bastian Schweinsteiger, Thomas Muller and Manuel Neuer are just a couple of legendary figures to have featured for Bayern Munich throughout their years of dominance in the Bundesliga that have also had the same culture lessons and exposure.

The german club’s very own motto – Mia san Mia – is perhaps a huge reason as to why Bayern Munich have managed to dominate the Bundesliga. The motto translated to English is “We are who we are” and they have stuck to it as if it is an asset.

It is embedded into Bayern Munich players at all levels and they are unapologetic about it as winning is the only object that they have. Defeat or even a draw is simply not an option for Bayern Munich and players are made aware of it as soon as they possibly can be. Hans-Dieter Flick, the current manager, knows all too well about this motto, as he played over 100 matches for the club in the 1980s and the motto stood then as well.

Bayern Munich’s domination in the Bundesliga could also be contributed to the fact that they keep star names around for as long as physically possible, including once their playing days are over.

Keeping the same culture around the club is important and the Bavarians have made sure that they can keep those names involved on a daily basis.

Hoeness, as mentioned, spent four decades as president, but that was after he was a player and a manager. Karl-Heinz Rummenigge played for the club during the 1970s and 1980s and has been the current chairman since 2002. Once he decides to retire, legendary goalkeeper Oliver Kahn looks set to take his place.

Sporting Director at the club is Hasan Salihamidzic, who is another Bayern Munich icon, whilst Flick has played numerous football games and is thriving as the current manager of Die Roten.
Therefore, keeping former players at the club has been hugely important and perhaps one of the biggest reasons as to why Bayern Munich have dominated the Bundesliga for so long and will likely continue to do so.