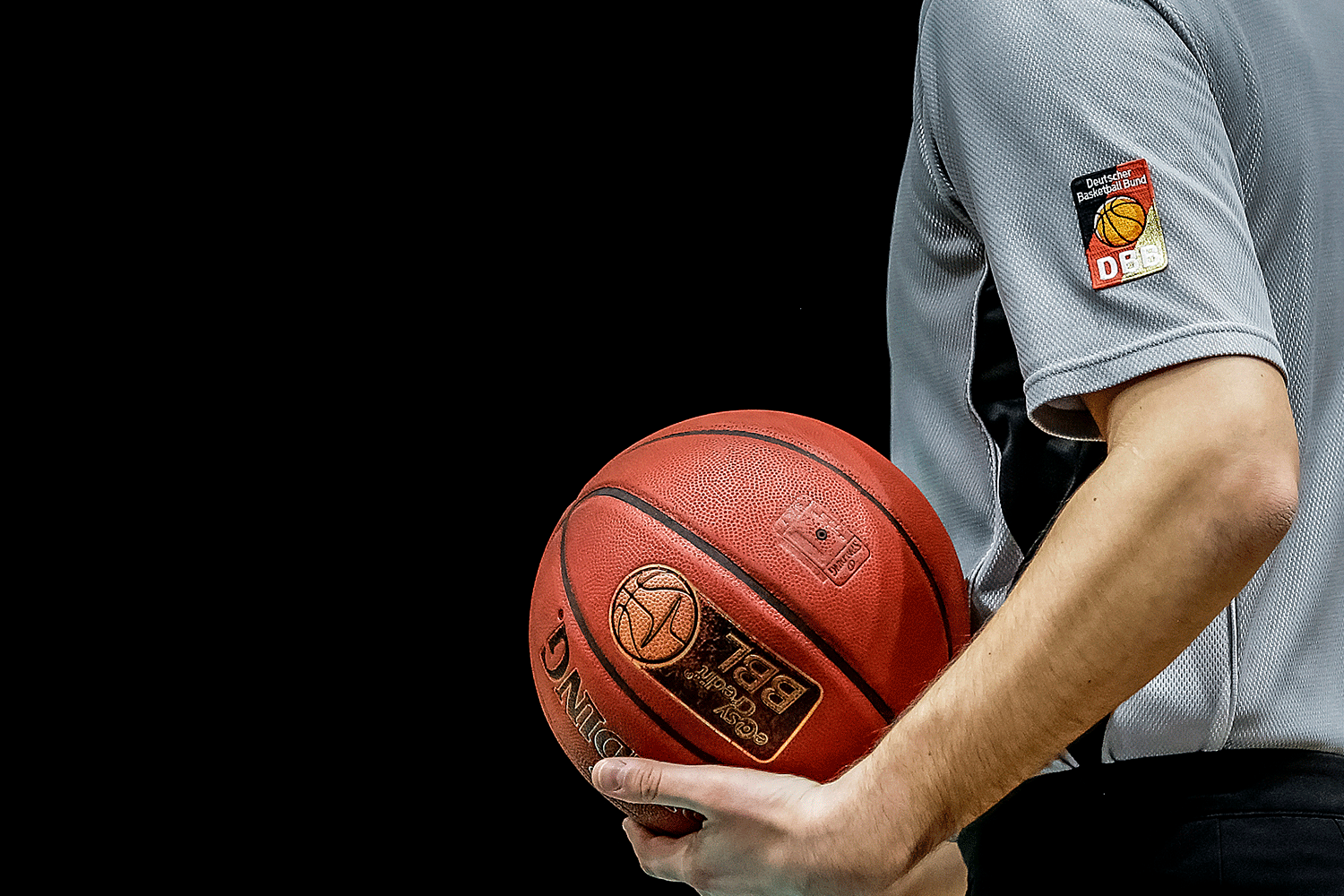 The 2020/21 Basketball Bundesliga season will provide teams within the german basketball league the chance to get back to some normality following the unprecedented cancellation of the previous campaign.

Of course, the world was impacted by the Coronavirus outbreak and sports across the globe were the first to suffer because of the pandemic. Nonetheless, with things appearing to have become controlled in Germany, the Basketball Bundesliga is scheduled to return to action on the 6th November and is pencilled in to take place until the 15th June 2021.

Alba Berlin managed to become eventual BBL champions of the reshaped tournament after the break in play when they managed to win the competition via the method of a knockout tournament, defeating MHP Riesen Ludwigsburg across two legs 163–139 on aggregate.

In addition, no teams were relegated from the Basketball Bundesliga because of the cancellation, although Niners Chemnitz were promoted from the ProA division. However, Eisbaren Bremerhaven were not promoted as they gave up their rights to go up.

The League format for the upcoming Basketball Bundesliga 2020/21 season has not been altered and will see a number of scenarios take place.

The top eight basketball teams will compete in the play-off rounds as they look to be crowned champions for the season, whereas the bottom two sides will be relegated to the ProA division.

The play-off tournament is contested over three rounds (quarter-finals, semi-finals and the final) and is used under the best-of-five format. The highest seeded side in each tie will play their home matches in the 1st, 3rd and 5th fixtures. For example, the side ranked 1st will play the eight-best side, whereas second will play seventh and so on.

History Of The Basketball Bundesliga

The Basketball Bundesliga championship has seen a number of teams be successful in the history of the tournament, although no one has been as successful as Bayer 04 Leverkusen. The basketball squad, who share their same name as their football counterparts, have managed to win the competition 14 times, although they have not been able to lift it since the 1990s.

Bayern Munich, another side to share their name with a football club, have been incredibly successful over the last decade, as they and Brose Bamburg have been able to dominate the League standings. Since 2010, there have only been three winners of the competition, with the aforementioned two and Alba Berlin who won last season’s edition.

Although the main awards for the Basketball Bundesliga 2019/20 season were cancelled, there were still a number of top performances from some of the best players to have appeared in the German basketball league recently.

Marco Knight of the Riesen Ludwigsburg team was crowned the Most Valuable Player (MVP) of the finals for the german basketball tournament as he guided his side to the final of the competition.

Scott Eatherton was perhaps the standout player during the main season of the Basketball Bundesliga before the pandemic struck, as he topped the charts for total number of points scored and the total number of rebounds. The Löwen Braunschweig player managed to achieve averages of 17.7 and 8.2 respectively as he was also leading the charts as the most efficient player as well.

Jovan Novak was the leading assist making with an average of 8.9, as he proved crucial for Mitteldeutscher BC despite a poor season at the bottom of the league. Skyliners Frankfurt’s Quantez Robertson had the best average for steals (2.1) whilst Ian Hummer of the Baskets Oldenburg led the competition’s blocking charts (2.0).

There are a handful of teams that look likely to be crowned champions of the Basketball Bundesliga season each year and those teams continue to remain as some of the favourite bets. Brose Bamberg, Alba Berlin and Bayern Munich, as mentioned previously, have dominated the league competition for the last ten years and it would be hard to look beyond any of them to lift the title once again at the conclusion of the 2020/21 campaign.