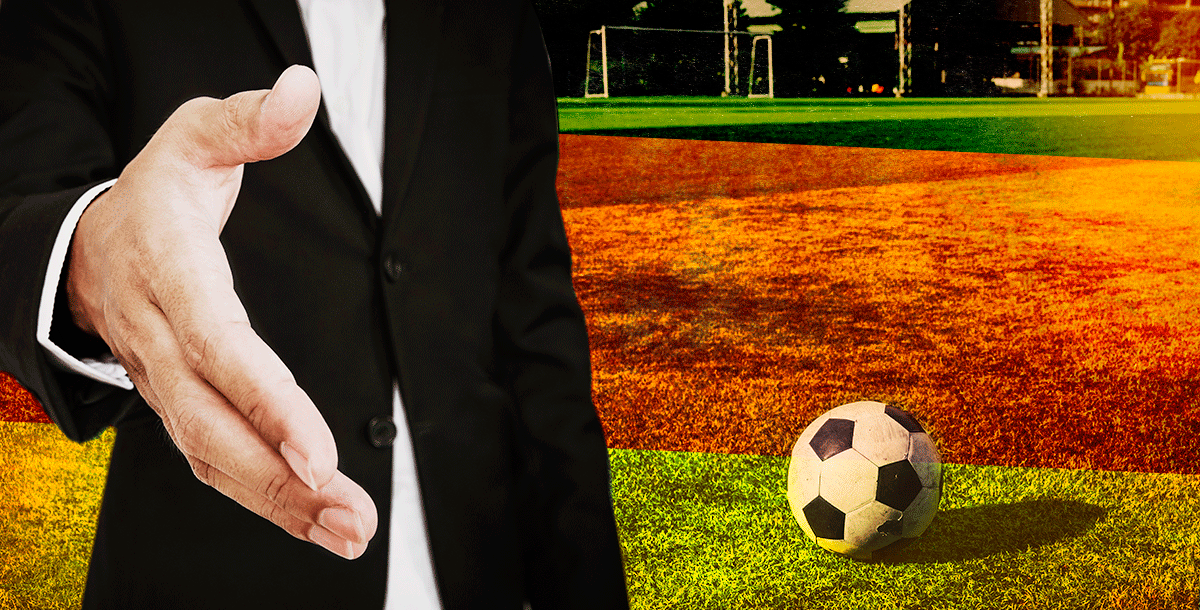 Bayern Munich will want to dominate the football competition once again when the Bundesliga 2020/21 season gets underway, although the likes of Borussia Dortmund and Red Bull Leipzig will want to ensure they are within touching distance of them throughout the campaign in the hope of lifting the title.

To ensure that the football teams are all within a chance of winning the Bundesliga, a number of impressive and solid transfers have already taken place, whilst there are a number of transfers rumours that will have caught the eye as well.

Unfortunately, there have been a number of top footballers to have left the Bundesliga over the course of the summer transfers market, however the top clubs in the country have all added significantly to their squads in the right areas.

Of course, Bayern Munich ran away with the Bundesliga title following the restart of the unprecedented break in the campaign. Hans-Dieter Flick’s side were already strong in attack with the likes of Robert Lewandowski, Thomas Müller and Serge Gnabry all having stellar seasons, however he has added another weapon to it again.

Leroy Sané may have had an injury ravaged season at Manchester City last year, however big things will be expected from the winger by Die Roten and himself for the Bundesliga and UCL, as he will want to put that nightmare 12 months behind him and prove just why many have been so excited about him since his Schalke 04 days.

Despite losing football talent like Ivan Perisic and Philippe Coutinho, Bayern should have no problems creating a number of goals again next season. Thiago Alcântara also departed to the English Premier League to play for Liverpool.

Borussia Dortmund are perhaps Bayern Munich’s toughest challengers for the Bundesliga title in the upcoming 2020/21 campaign. The BVB managed to push Die Roten for a period of time last season, however they eventually petered out towards the end.

Erling Braut Haaland should thrive for the Bundesliga club as he will play in his first full season at Signal Iduna Park and Lucien Favre’s side will do well in the competition if he continues to fire on all cylinders.

Borussia Dortmund, though, have also been able to add some top talent players to their squad to help the club with their aims with the likes of Jude Bellingham, Reinier, Emre Can on a permanent deal and Thomas Meunier.

The first two will have some expectations surrounding their chances of the Bundesliga club, as BVB have proven to be extremely successful with young talent. Men such as Christian Pulisic, Giovani Reyna and Jadon Sancho have all proved to be huge hits.

However, Sancho has been such a hit that his future has come into question this summer, with Manchester United rumoured to be extremely interested in bringing him back to England for the 2020/21 Premier League season.

If he were to leave BVB and the Bundesliga, though, the links surrounding Memphis Depay could certainly fill the spot if the Englishman were to leave the Signal Iduna Park outfit, with the Dutch Olympique de Lyonnais attacker said to be on their wishlist.

Red Bull Leipzig might have lost their star man in the summer when Chelsea snatched Timo Werner from them, however the Bundesliga club have managed to make the right additions in the right areas to give themselves a chance of competing at the top.

Hwang Hee-chan has joined the club from Red Bull Salzburg after an extremely impressive time in the Austria Bundesliga and the club will be hoping he can replicate what their former striker was able to do.

The South Korea international forward had attracted a number of potential suitors from a number of Europe’s best leagues, so there will be some pressure on his shoulders to begin with.

Led by Julian Nagelsmann, Red Bull Leipzig have also managed to strengthen their goalkeeping department with the acquisition of Josep Martinez, whilst their defence has been strengthened with some top young talent.

With Dayot Upamecano having agreed to extend his stay at the club with a new deal, Die Roten Bullen have also managed to acquire Benjamin Henrichs to bolster their chances of challenging at the top of the Bundesliga.

There could be an argument that Nagelsmann’s side would need to add more firepower to their side, however a move to turn Patrik Schick’s loan into a temporary switch has been dealt a blow as Bundesliga rivals Bayer 04 Leverkusen seem to have snapped him up – perhaps with the money they made from the sale of Kai Havertz to Chelsea.