Bundesliga Players On Loan To Keep An Eye On 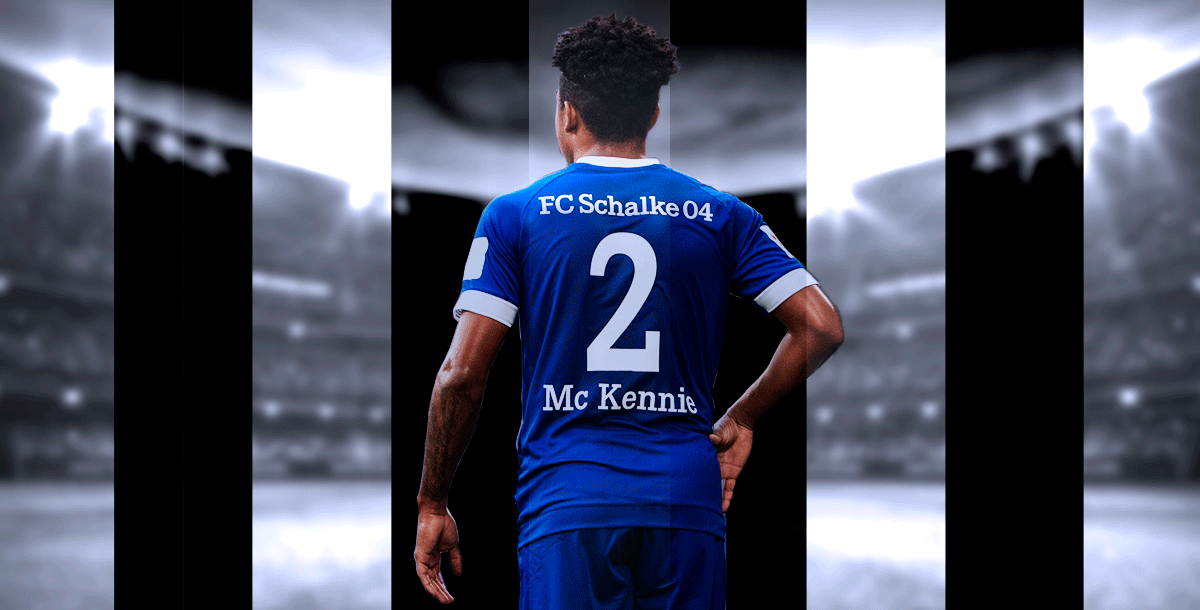 Bundesliga clubs have had a plethora of talent in their football squads over the years, whether it be players that they have bought into the football club via a transfer or whether they are youngsters to have been produced by the academy facilities that many of the top clubs have available to them.

Indeed, football transfers can happen in two forms, with permanent deals being struck or via a loan deal in which players join on a temporary basis. Football players can join or leave a club via these methods, with the latter of the two becoming a little more common with each Bundesliga season that passes.

There are a number of players involved with Bundesliga clubs looking to use this system and here are just five of a number of talented individuals to be featured in the system.

Reinier Jesus Is On Loan From Real Madrid

Borussia Dortmund are no strangers to making temporary additions via a network that they have seemingly built with Real Madrid and Reinier is just the latest youngster they have taken under their wings from the La Liga Champions.

Having seen Achraf Hakimi perform incredibly well for the BVB will have likely filled the Brazilian with some confidence that he can hit it big at the Signal Iduna Park side, especially as there will be some pressure on the 18-year-old to succeed in Spain following a €30 million switch in the 2020 January transfer window.

The teenager has two years scheduled loan on his German stay, so there will be plenty of eyes on what he can achieve over the next 24 months.

Benjamin Henrichs Is On Loan From AS Monaco

Red Bull Leipzig have managed to bolster their defensive options with the addition of Benjamin Henrichs from AS Monaco on a temporary deal. The 23-year-old football player has made a couple of substitute appearances for Julian Nagelsmann’s side so far this season in the Bundesliga, however the former Germany international will likely become even more important as the season goes on; especially as European football is on the schedule.

Henrichs has had a hard time whilst in France following a move from Bayer 04 Leverkusen regarding his fitness and injury, so hopefully a spell back in Germany will help him rediscover his best form.

Joel Pohjanpalo Is On Loan From Bayer Leverkusen

Bayer 04 Leverkusen’s Joel Pohjanpalo has spent many loans away from the club since joining and last year saw him play rather well for Hamburger SV in the 2. Bundesliga, as he bagged nine goals in 14 appearances.

This season will be the true test of the Finland international’s pedigree, though, as he has joined fellow Bundesliga side Union Berlin on a loan spell. If the 26-year-old manages to impress in this adventure, then perhaps he will finally get a chance for Leverkusen.

Weston McKennie Is On Loan From Schalke 04

Unfortunately, there are times where some of the Bundesliga’s most promising and exciting football talents leave the division to go on and play for some big European sides elsewhere. Indeed, Schalke 04’s Weston McKennie is one of them as the America international has joined Juventus on loan, although it is likely he will complete a permanent switch at the end of the 2020/21 campaign.

The central midfielder, who is still only 22-years-old, has already gained plenty of experience and has proven to be a hit for club and country. McKennie hit five goals and seven assists in his 91 appearances for Schalke 04, whilst he also has six goals in 19 games for the United States National Men’s Team.

Sarpreet Singh Is On Loan From Bayern Munich

Sarpreet Singh has been incredibly impressive for his parent club already and looks to be one of the most exciting football players to be a part of the next generation at the Allianz Arena. He managed to provide the Bayern Munich’s developmental side with seven goals and seven assists in 22 appearances, therefore providing a real excitement in regards to what he could potentially achieve.

The 21-year-old football player has been given his chance to play regular first-team football in 2. Bundesliga with Nuremberg this season.