Five of the best: Players in Bundesliga history 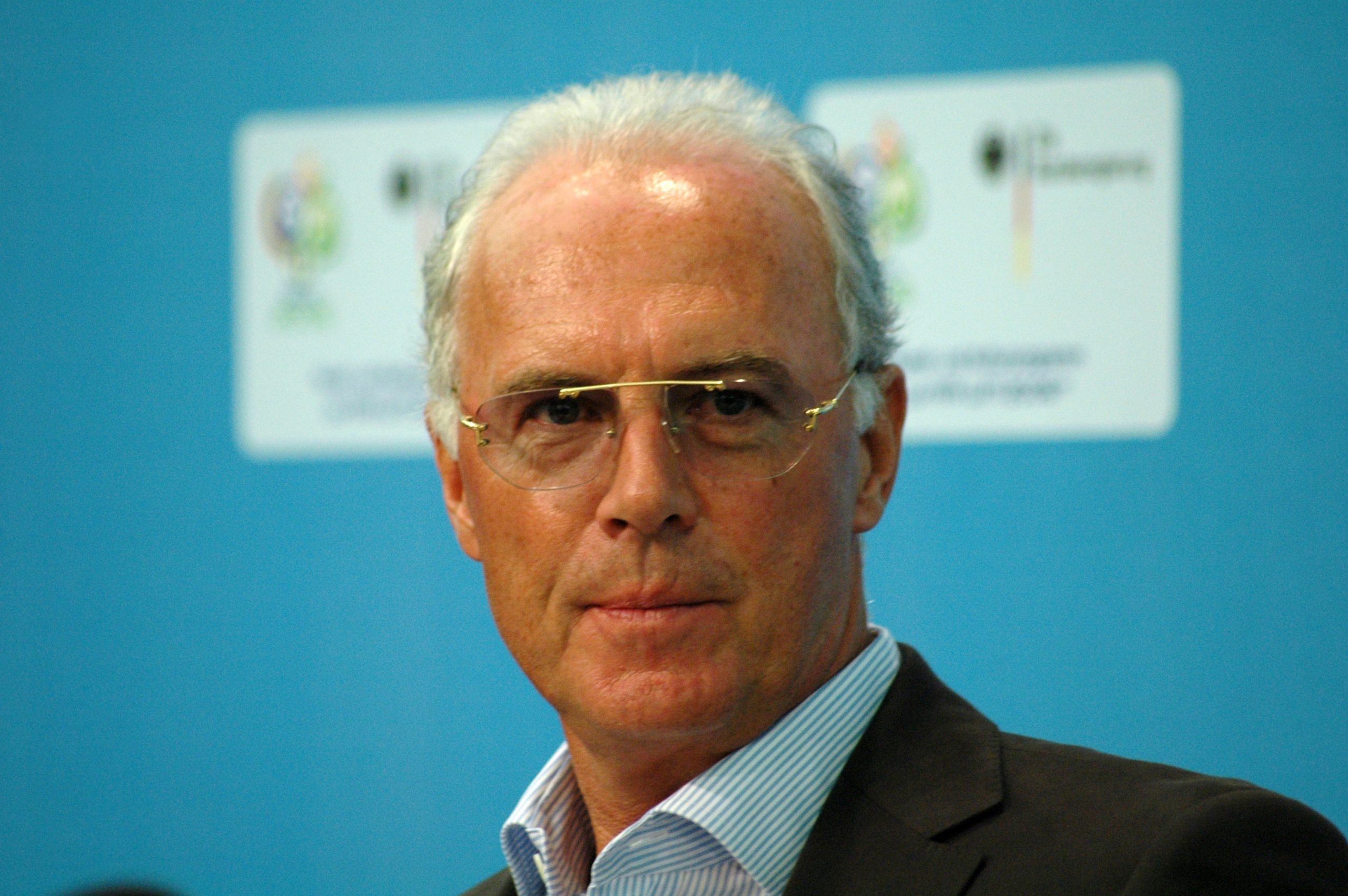 The Bundesliga is often up in the debate for one of the best leagues in Europe. While that is certainly up for debate, but the league has produced some of the greatest players in the world. They have gone onto make a bigger name for themselves elsewhere, while some of them have done that in the Bundesliga itself.

And history is proof that the Bundesliga has had a fair share of memorable superstars. They were revolutionaries and went on to define many generations. With that note, we take a look at some of the best players in Bundesliga history.

Seeler is widely known to be one of the greatest goalscorers in European football history. Someone who was Hamburg through and through, Seeler spent all of his career at the Der Dino. While he did play in an isolated spell for Cork Celtic years after initially retiring, but the German is best known for his 19-year-long spell at Hamburg.

Seeler scored 404 goals in 476 matches and is still the second-best goalscorer in German football behind Gerd Muller. Despite being five foot and seven inches tall, Seeler won three Footballer of the Year awards in Germany. While he didn’t win the Ballon D’or, he did finish third in the race in 1960. He boasts of an impressive tally of 43 goals for West Germany- something that just about makes up for a lack of a World Cup win.

Someone who is a more recent case, Matthaus is seen as one of the best midfielders in footballing history. Unlike Seeler, his career in Germany spanned stints at Borussia Monchengladbach and later Bayern Munich. While Seeler won just a single league title, Matthaus won it seven times and all of them came at Bayern.

He also won the DFB Pokal four times, before heading to Inter and winning a Serie A title there. His career for the German national team spanned 20 years and Matthaus won the Ballon D’or in 1990, winning the FIFA Player of the Year award one year later.

While Muller and Seeler are top two for goalscorers in German football, Heynckes is just behind them at third. His 15-year-long career saw him ply his trade with Gladbach and later Hannover, but he ended up returning to the Foals later in his career.

He scored 327 goals in 501 games in all competitions, winning four first division titles on the way. All of them came with Gladbach and he also won the FIFA World Cup with West Germany in 1974. While he didn’t win trophies at Hannover, his individual numbers always set him apart.

Widely known as one of the most prolific goalscorers in the game, Muller is someone who defined the very art of goalscoring in Germany. While he started his career with Nordlingen, he had a 15-year-long spell with Bayern Munich. In his career, Muller 365 goals in 427 games. For West Germany, he scored 68 goals in just 62 games. A record like that is very rare.

Muller was the Bundesliga highest scorer on seven occasions, winning the European Golden Boot twice. His consistent form in the 60s saw him win the Ballon D’or in 1970 and like Heynckes, he was part of the side that won the World Cup in 1974.

While the others were certainly historic names, Beckenbauer defined a position. Even years on, fans know him as being synonymous with the sweeper role. Players who play that position draw comparisons to the German almost automatically.

He had spells at Bayern and Hamburg, winning individual awards during his stints at both the clubs. At the Bavarian club, Beckenbauer won three European Cups and one UEFA Cup Winners’ Cup. He became the Bundesliga Player of the Year four times and his poise on the ball went on to define him as a player.