How Wolfsburg became the Bundesliga champions in 2009 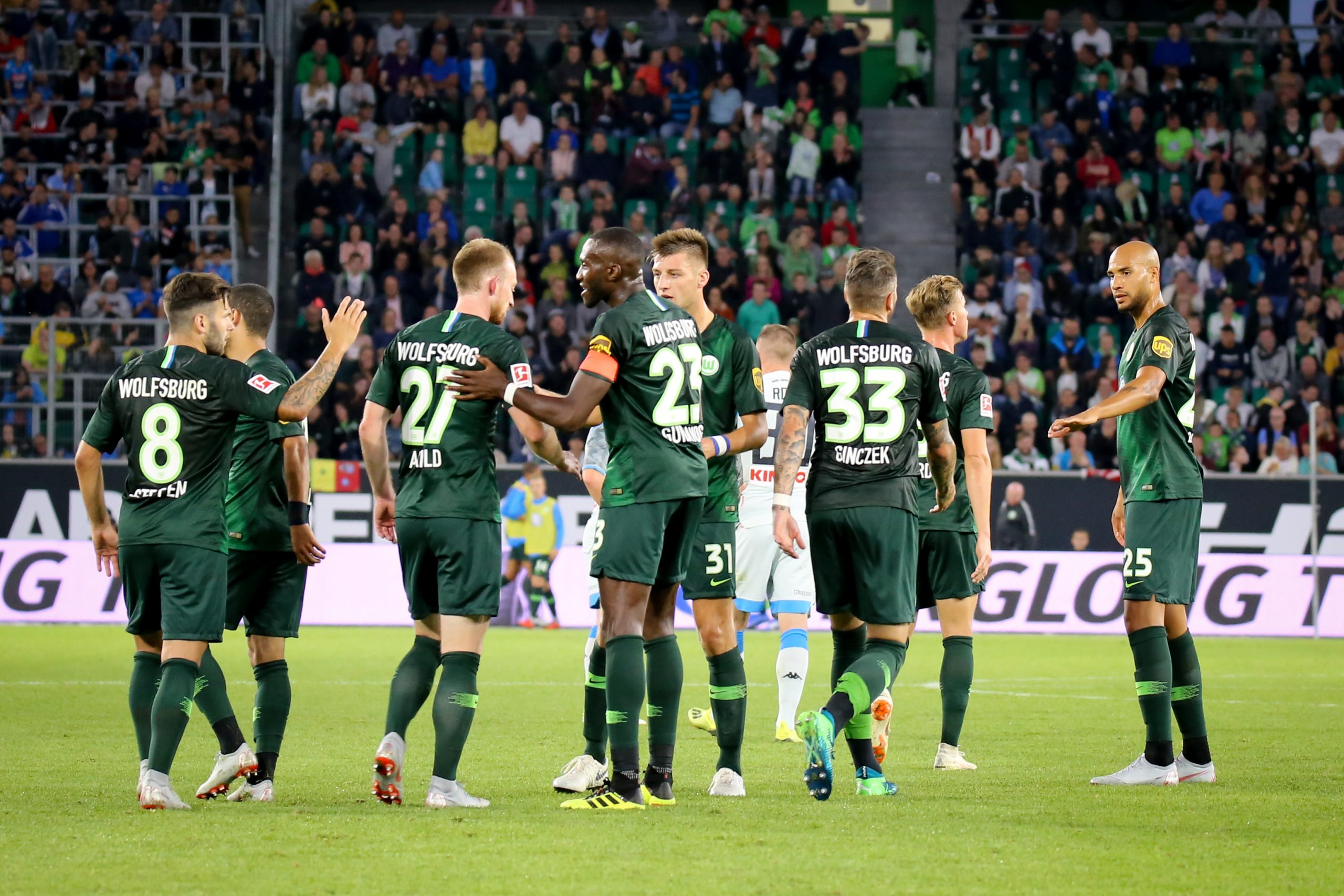 In recent years, the Bundesliga has acquired the reputation of being a ‘one-horse’ race. It comes from Bayern Munich’s regular dominance of the previous decade and their constant triumph in the title-race. While Borussia Dortmund did dethrone the Bavarians on two occasions, Bayern would always go into campaigns as favourites.

Having said that, the decade of 2000 to 2010 was a very different one in that sense. While Bayern were seen as the big club in the division, they weren’t as dominant as they were in the previous decade. One season where they did slip up was the 2008-09 season and it happened in sensational circumstances.

Led by Ottmar Hietzfeld, the Bavarians had won the Bundesliga in 2008, snatching it from then reigning Champions Stuttgart. They had won the league by a big ten-point margin and had the way led by the mercurial and prolific Luca Toni. The Italian had scored 24 goals that season, leading the way in the league.

The 2008-09 season saw Bayern head into the campaign as favourites. The previous season had seen Wolfsburg finish fifth. The Volkswagen-backed side had last come close to winning silverware back in 1995 and were hardly seen as a title-challenger, despite the upward trajectory under would-be Fulham manager Felix Magath.

Magath was known as an authoritarian, who wouldn’t back away from using some harsh ways to treat and improve players. But it would always work as it had with Bayern themselves back in 2004 to 2006. On his arrival at Wolfsburg, Magath had gone about making some ruthless changes to the club’s first-team.

While Dzeko was a rising star in European football, Grafite was entering the fag end of his career. He had joined the Wolves around the age of 30 and a pairing with Dzeko was seen as an unlikely proposition by many.

Magath wasn’t the only Bayern-linked man in this expedition. The club had signed Zvjezdan Misimovic in the summer of 2008 and as a former Bayern youth product, he had a point to prove. He had taken multiple de-tours in the Bundesliga, but Wolfsburg seemed like a club where his service from attacking midfield would yield some product because of Grafite and Dzeko.

Behind the three, Wolfsburg had Josue and the hard-working workhorse in Christian Gentner. They provided the team the right foundation to attack and score goals. Dzeko, Grafite and Misimovic would reap the rewards of this foundation.

The season began well for them but it wasn’t exceptional by any means. They were unbeaten in the first five games, but three of them were draws. They came against Frankfurt, Bochum and Hertha Berlin. Surprisingly, their first loss of the season came against Karlsruher.

But the positive was how they had scored at least two goals in every game of the first five outings. Misimovic was crucial, with Dzeko and Grafite scoring regularly too. Even in a loss to Bayern later on, they did score two goals but lost 4-2 at the Allianz Arena. At this point, no one expected them to be near the top of the race.

But for a free-scoring team that was constantly playing a narrow and attacking 4-3-1-2 shape, they had nothing to lose and everything to gain. October saw them drop points against Hoffenheim and Bayer Leverkusen, losing ground in a potential title-race. But even then, the goalscoring wouldn’t stop.

That did leave them exposed at the back, but that wasn’t an excuse to back out from going their own way. It can easily be said that the loss to Bremen and draw against Koln in January was the turning point of the season. After that, the Die Wolfe went on a ten-game unbeaten streak.

This was highlighted by a thrilling 4-3 win over Schalke. In the next game, they ousted Bayern by a huge 5-1 margin, with Grafite scoring one of the most iconic goals in recent Bundesliga history. This result gave them the real confidence to go out in every game and win them by outscoring the opposition in heavy style.

They did lose to Energie Cottbus to end the streak and took a 4-1 loss against Stuttgart. But they ended the season strongly, winning the last three. They scored 13 goals in them, letting in just a single goal. They sealed the Bundesliga title by just two points, pipping Bayern to the crown.

The season saw Dzeko and Grafite pick up the highest goalscoring tally for a striker duo, as they scored 54 league goals. Misimovic got 20 assists – the most in the league that season. While it provided Dzeko the real platform to go onto win things elsewhere, it was one of the last laps in the careers of the other two.

While Magath did get his redemption for being sacked by Bayern three years ago, the title win was one of the greatest achievements of his career.

Since then, Wolfsburg did challenge Bayern for the title once when they had Kevin de Bruyne and Bas Dost. But the recent struggles and more recent recovery will give them hope of potentially replicating that 2009 miracle at some point in the future.