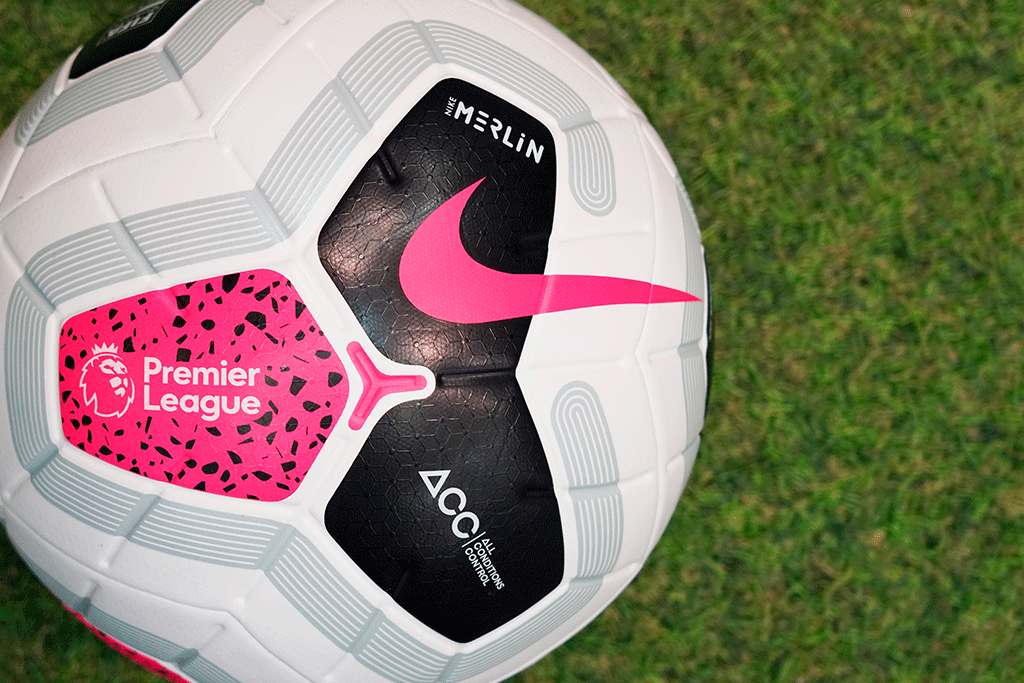 The English Premier League will get back underway on Saturday 12th September as it looks to try and run a normal campaign as possible. The season will kick off a little later than usual due to the late resumption of the previous edition of the league, whilst some teams will start their quest for the title a little later than others; namely Manchester United and Manchester City because of their efforts in European action.

The 2019/20 edition of the Premier League saw Liverpool run away with the title and Jurgen Klopp will want to try and replicate that success once again, whilst Pep Guardiola’s Manchester City, Frank Lampard’s Chelsea and Ole Gunnar Solskjaer’s Manchester United will want to close the gap significantly and challenge the Reds for the top prize.

Of course, all four teams will be competing in the Champions League after finishing in the top four last season, whilst all of them will be looking to do better in continental competition after a rather poor showing for English sides.

Liverpool and Chelsea were both knocked out of the Champions League in the Round of 16 stages by Atlético Madrid and Bayern Munich respectively, whilst Manchester City were beaten in the quarter-finals against Olympique de Lyonnais in a match many would have expected the Premier League giants to ease through.

Manchester United would have been one of the favourites to win the UEFA Europa League after the restart, however they were undone in the semi-finals when they were beaten by eventual champions, Sevilla.

Leicester City and Arsenal will enter the Europa League Group Stages due to their fifth-placed finish and FA Cup win respectively, whilst Tottenham Hotspur will need to go through the qualifying rounds after finishing sixth.

Leeds United, West Bromwich Albion and Fulham will play the Premier League in 20/21 replacing AFC Bournemouth, Watford and Norwich City as the latter of the three were relegated to the Championship after poor seasons.

There have already been some major transfers to be confirmed, with Chelsea perhaps making the most movement in the window as Lampard appears to be being backed by their rich owners to mount a title challenge. The likes of Timo Werner, Hakim Ziyech, Ben Chilwell, Thiago Silva, Kai Havertz and Malang Sarr have all been confirmed at Stamford Bridge.

Arsenal have also been busy adding to their ranks, with Willian and Gabriel Magalhães being welcomed through the doors, whereas Liverpool have added Kostas Tsimikas to their squad for the upcoming campaign.

Manchester United have been heavily linked with a move for Jadon Sancho, whilst Manchester City continue to be linked with Kalidou Koulibaly despite having added Nathan Aké to their centre-back options already following AFC Bournemouth’s relegation.

It is hard to look beyond the likes of Liverpool and Manchester City once again as title challengers, especially if they manage to continue to strengthen their sides. However, with all the spending and firepower being added at Chelsea, Lampard’s Blues could be a great dark horse to choose to lift the title.

At the other end of the table, West Bromwich Albion, Fulham and Aston Villa could all suffer relegation if they do not add significantly to their squad, although the same could be said about a number of teams such as West Ham United, Burnley, Newcastle United and Crystal Palace to name a few.