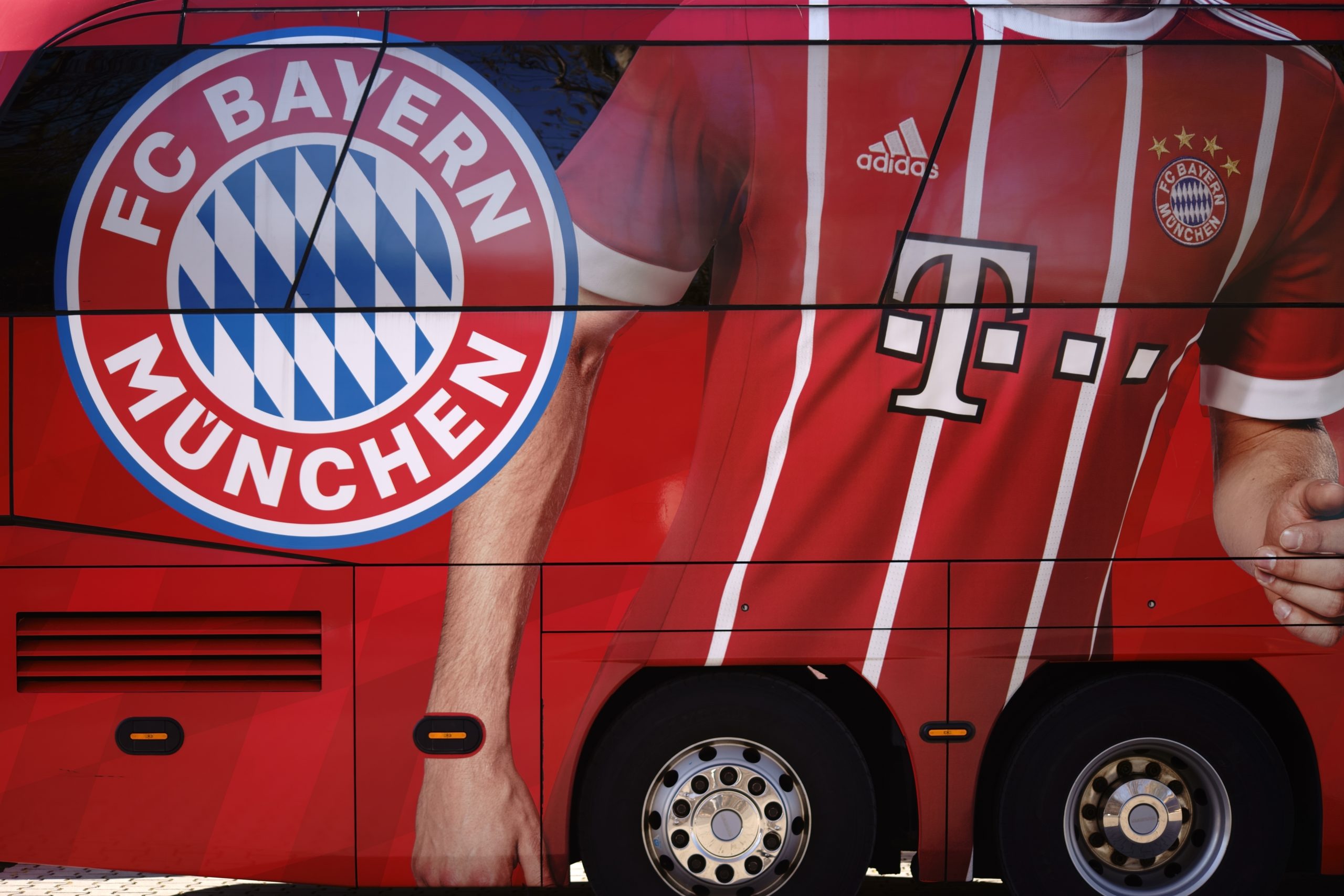 Some of the transfer deals that Bayern Munich have done over the years haven’t been the best. That has left them without a deeper midfielder, which led to the club signing Mickaël Cuisance this past summer. While the youngster was seen as a prospect and Joshua Kimmich has often played as the deepest midfielder, the potential signing of Charles Aranguiz will make a lot of sense for the Bavarians.

If reports are to be believed, the deal for the Bayer Leverkusen man seems close for Bayern. It is being stated that Aranguiz will sign a two-year deal at the Allianz Arena while arriving at the club on a free transfer. And on paper, it will be a very good move for both parties.

The 30-year-old has had an impressive career at the BayArena. He’s been at the club since the 2015-16 season and through the Roger Schmidt days to the current Peter Bosz tenure, he’s seen the club through a fair share of ups and downs. And over the years, he’s become one of the better passers in the Bundesliga.

This season, Aranguiz has made 18 Bundesliga appearances under Bosz. He’s usually been the deepest midfielder in the club’s versatile shape, as Bosz has tried to instil more pragmatism into a side that played an ultra-attacking 4-3-3 last season. But Aranguiz has proved crucial to that change.

He has won 2.4 tackles per 90 minutes this season for Leverkusen, getting dribbled past 1.8 times per 90 minutes. It shows that he has a high accuracy when heading into tackles. He boasts of as many as 9.1 recoveries in the opposition half (per Wyscout) and that defines him as a player. He also wins 7.2 of his defensive duels, excelling with an accuracy of 59 percent.

While it shows how proficient a ball-winner he is, Aranguiz plays 66.3 accurate passes per 90 minutes. He does that with an accuracy of 88 percent. In the Bundesliga, he has come up with 1.1 key passes per game and that is a good number for someone who isn’t a dribbler and more like a stand and deliver player.

All this points to how Aranguiz is a complete player in midfield. He’s sound in possession and very good off the ball. He plays 6.46 passes into the final third and it shows that he’s a reliable output creator for forward players. That is a given, considering he does play in an attacking and possession-based system at Leverkusen.

More than anything, Aranguiz has a non-penalty goals plus assists tally of 0.27, with the XG of the same at 0.16. That is another concrete proof of him being a complete package.

He might be 30, but he can easily do a job for the next two years for Bayern. He has the experience- like Xabi Alonso did. And considering Bayern don’t have a reliable back-up for Kimmich unless they don’t play Thiago there, he is a player they do need at this point.

Since he is 30, he won’t be desperate for regular football at a top club. And considering Benjamin Pavard had started at centre-back, there is a chance Bayern end up using Kimmich at right-back in the future. This will allow Aranguiz to play in his role, giving him more game-time.

More so, he fits the possession-based system under Hansi Flick. He’s played in it for many years and to sign a player like that for free would be a sensible piece of business for the Bavarians.