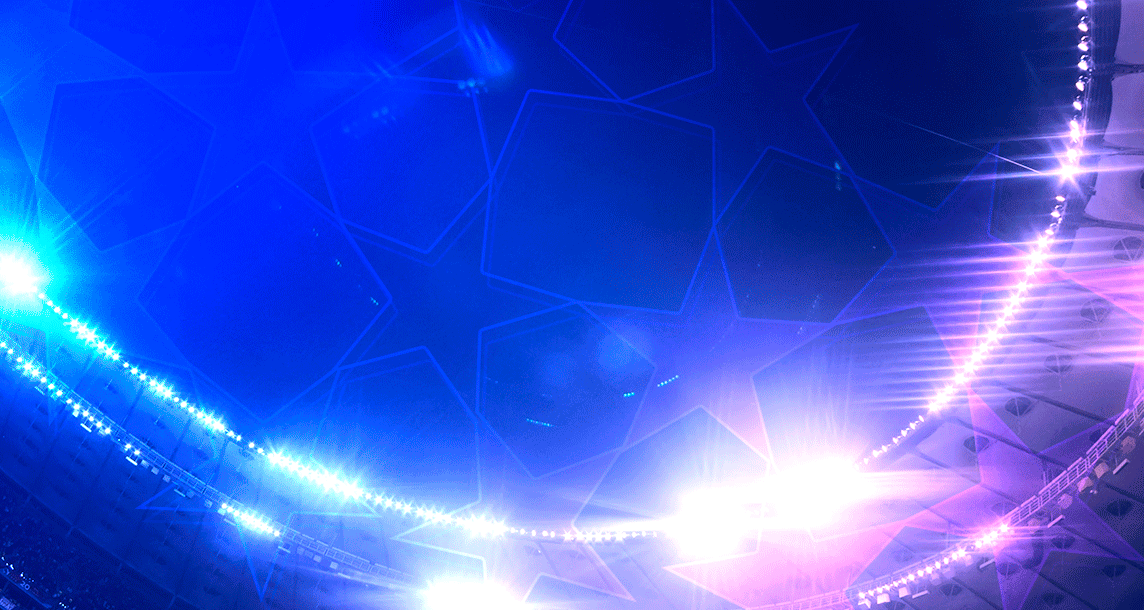 There were a couple of surprise results to have been recorded in the first two matchdays of the 2020/21 UEFA Champions League competition, although there were also some routine victories for the likes of Bayern Munich.

As mentioned, Bayern Munich managed to kick off their UEFA Champions League campaign with a routine victory as they continued to dominate any opponent that was put in front of them. The first matchday saw them host Atlético Madrid at the Allianz Arena and ran out comfortable 4-0 victors, before seeing off Lokomotiv Moscow football team in Russia in the next game.

Whilst the German’s win might not have been surprising, Manchester United perhaps recorded one of the most surprising results of the UCL round so far. The English Premier League football club managed to defeat last season’s UEFA Champions League finalists PSG 2-1 in Paris and then solidified that win with an emphatic drubbing of Red Bull Leipzig at Old Trafford.

However, a result that was perhaps arguably even more shocking than the English football team’s victory in France was Real Madrid’s shock defeat to Ukrainian outfit Shakhtar Donetsk. The La Liga champions went down 3-2 at the Santiago Bernabeu and only just managed to salvage a draw when they came up against Borussia Monchengladbach in Germany.

Marcus Rashford has set the football tournament alight already with his contribution in front of goal. The England international recorded a hat-trick as a second half substitute in Manchester United’s contest against RB Leipzig, thus taking his overall tally to four goals in two matches; having hit the winner against PSG.

Colombian Duvan Zapata footballer is also in equally great form as he leads the line for Atalanta. The South American has bagged three goals in his two appearances so far, including a quick-fire double against Ajax in Matchday 2 to help the Serie A side get a point.

A host of football players currently sit on two goals apiece, with individuals such as Lionel Messi (FC Barcelona), Erling Braut Haaland (Borussia Dortmund), Romelu Lukaku (Inter) and Alvaro Morata (Juventus) just a few of those men to be in and amongst the goals already.

There have been a number of football players to have recorded numerous assists in the UEFA Champions League this season already as well, with men such as Kevin De Bruyne (Manchester City), Paul Pogba (Manchester United), Alassane Plea (Borussia Monchengladbach), Zapata, Kylian Mbappe (PSG) and Shakhtar Donetsk’s Tete each having laid on two goals.

FC Barcelona and Manchester United have managed to net seven goals each so far in their first two UCL matches, thus leading the overall standings. However, Bayern Munich, Manchester City and Atalanta are all close as they have each struck six times.

Chelsea, Liverpool and Sevilla football squads have all kept two clean sheets in their opening two Champions League games, with the Blues and the Spaniards having kept one against each other in the first Matchday.

Games come thick and fast in the UEFA Champions League and Matchday 3 is already upon us. Therefore, now presents the perfect opportunity to have a look at some of the best football encounters that are coming up and what could potentially happen:

Bayern Munich will take on Red Bull Salzburg and will be heavily favoured to take all three points as they make the short trip to Austria. The Germans know two wins in the next two Champions League matches against their opponents will seal their place in the knockout rounds and Hans-Dieter Flick will want to ensure that happens.

Other interesting football encounters include Liverpool vs Atalanta and Real Madrid vs Inter. The Reds have a number of injuries in defence, whilst Zapata is in a rich vein of form for the Serie A outfit. Both clubs have had positive starts to their 2020/21 UEFA Champions League campaign, so this one could be hugely interesting to watch. One that would probably still suit Jurgen Klopp’s football squad, though, as he should have enough starpower to see them over the line.

One team that could not have had a worse start to their 2020/21 UEFA Champions League campaign is Real Madrid. Indeed, things do not appear to get any easier for Zinedine Zidane’s side in Matchday 3 as they welcome Antonio Conte’s Inter to the Santiago Bernabeu.
If the La Liga champions fail to win this match, then their Champions League 20/21 adventure could be all-but-over, therefore the Spanish footballers are going to have to go with an attacking game plan and hope that they can do enough to overcome I Nerazzurri. If they can adopt such a plan, then they should be able to get their first win of the football competition.