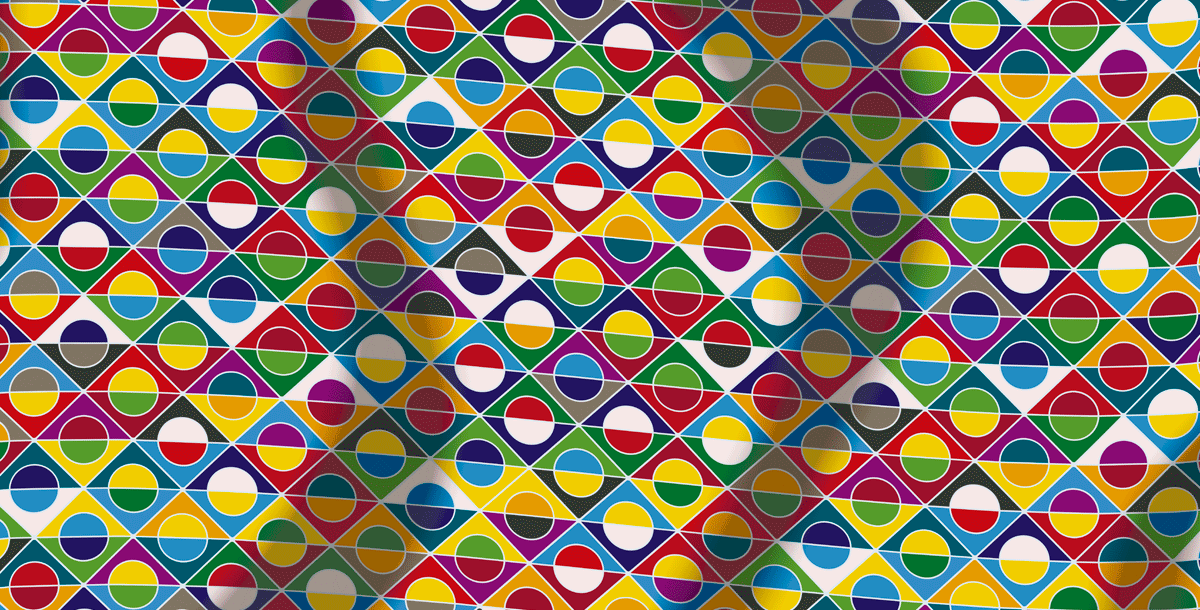 The second edition of the UEFA Nations League has got itself underway and has returned with a bang, as there have already been some great results throughout the competition.

Of course, for those that need reminding, the UEFA Nations League sees all of the European nations that compete under the UEFA umbrella compete in a tournament against similar-ranked sides in a league format, in order to progress up the ranks and potentially make an appearance at a major competition.

Indeed, Portugal managed to win the inaugural edition of the football competition and will be looking to retain their crown this time around, however nations such as Germany, Spain, England, Italy and France will all be gunning for victory as well.

Indeed, with some of the results to have been recorded in the opening stages of the UEFA Nations League 2020/21 campaign, there will be a number of football teams that will be happy with their starts.

Portugal and France will perhaps be the happiest from the group of top nations competing in League A as both sides have 100% records, although something will have to give as the two will meet in the second round of fixtures.

Norway have been able to record the biggest victory of the Nations League football tournament so far with their emphatic 5-1 victory against Northern Ireland, although it is clear that there will be no shortage of goals in this edition of the competition.

Erling Braut Haaland, perhaps unsurprisingly, leads the goalscoring charts with his three goals, although there are a plethora of individuals currently sitting on two that will be hoping they can fire their respective nations to reach the ambitions they have. Men include Sergio Ramos, Cristiano Ronaldo and Alexander Sorloth.

Whilst it would be great to provide predictions about every match to take place in the second round of the UEFA Nations League, BundesligaSport have selected a few of the best matches to occur and provide our opinions on the outcome. The odds are provided courtesy of EagleBet.

Italy vs Netherlands (Group 1 – 14 October 2020): This contest will see both nations come into the game with the Netherlands looking to exact revenge on the Italians following their narrow 1-0 defeat in September. Nicolo Barella scored the only goal in first-half stoppage time, but the Oranje will be keen to ensure they have the last laugh in their upcoming meeting. Italy, though may prove to be too strong – as their overall outright win odds sit at 17/2 compared to The Netherlands’ 10/1.

England vs Belgium (Group 2 – 11 October 2020): England will want to improve on two rather poor performances so far but will face a tough Belgium outfit who have a 100% record. The Belgians also have the upperhand over the Three Lions, having defeated them twice in the 2018 FIFA World Cup and it would not be a surprise to see them overpower Gareth Southgate’s men once again, despite not being favoured at the time of writing. Belgium 19/10 to win.

France vs Portugal (Group 3 – 11 October 2020): Already mentioned earlier, France and Portugal will go up against each other with their 100% records both on the line. The two nations are considered to be amongst the favourites to win the competition in the summer, provided they qualify from their group and this match could determine which nation does. Both teams have an abundance of superstars available, but France will likely come out on top. Odds of picking France to win stand at 20/21.