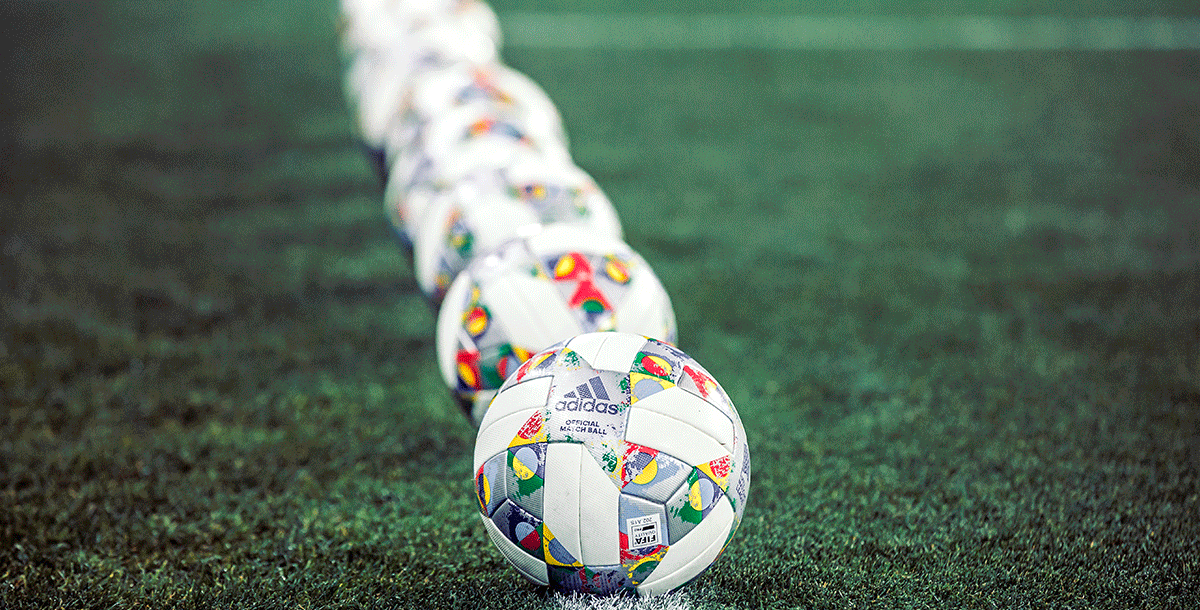 The 2020 UEFA Nations League is set to make its return to the football schedule, however 2020 has hardly been a year for normality. Indeed, it is likely that the tournament is going to face some challenges, although it could make for a truly unique and extraordinary experience.

Of course, due to the current global pandemic sweeping across the vast majority of the world’s countries, fans have been banned from being in attendance at high-profile sporting events.

Football may have been one of the first sports to have returned to the calendar, however matches from the Bundesliga, Premier League, Champions League and Europa League have all had to be watched from behind a TV monitor as precautions and safety measures have been taken to protect as many people as possible.

Indeed, with no sign of things easing at the moment, it is likely that national football teams will need to cope with playing behind-closed-doors as well. Although travel restrictions appear to have been lifted across many countries, there are still some rules in place which could make the way the competition is run a little difficult – especially the 2020 edition. Don’t forget, the 2020 European Championships had to be postponed as it was due to be held in numerous cities around the continent.

Once the competition does return, though, which group has each nation been placed in and who could they be facing in their quest to be eventual winners/ obtain promotion/avoid relegation?

The top nation of each group will play in a knockout tournament to determine the winner of the 2020 edition of the UEFA Nations League.

The bottom four teams will play in a relegation play-off, with the two losers of those ties heading to League D.

As with the nature of the UEFA Nations League, there are going to be some rather juicy and entertaining fixtures available for fans to watch. Perhaps unsurprisingly, many of them will be involved in League A of the competition, as these sides are the countries many will believe have the ability to win the top tournaments in world football.

For example, The Netherlands will square off against Italy in the tie of Group 1, whereas England vs Belgium will likely be a widely watched fixture in Group 2. Group 3 has four top-teams all involved, with France vs Portugal certainly to be the main attraction, whilst Group 4 will see big competition winners Germany and Spain both come up against each other.

Predictions For The 2020 UEFA Nations League

It would not be a surprise to see Germany go on and win the title, if they are able to get themselves past Spain in the Group Stage. Of course, all four sides involved in the play-off will be of a high-quality, however the Germany National Football Team have proven they know how to win things, especially in the bigger tournaments.

Indeed, Portugal will be looking to retain their title, although France could certainly pose them a problem in their Group Stage, whilst The Netherlands will want to avenge their defeat in the inaugural competition.

Stay up to date on the UEFA Nations League with BundesligaSport.