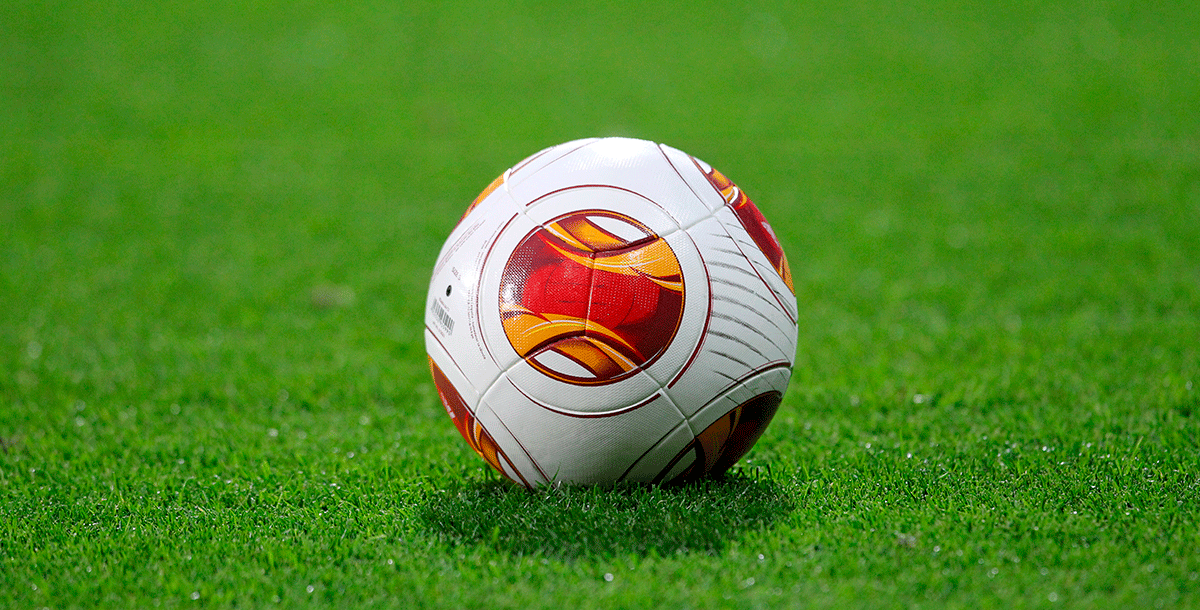 The return of the UEFA Europa League has meant that one of the continent’s premier club football competitions has returned to Thursday nights.

Indeed, there are a number of top teams featuring in the 2020/21 edition of the Uefa Europa League football tournament and some of them have already managed to get off to a flying start following the first two matchdays.

Paco Alcácer is one of the leaders at the top of the goalscoring charts for this UEL season’s football competition, as he has powered in four goals in his first two appearances. Perhaps making his tally even more impressive, is that he has managed half of Villarreal’s total goals in the UEFA Europa League so far in just 36 minutes of action. The Yellow Submarines have eight goals so far and currently lead all football teams in the Europa League.

Michael Liendl shares the lead at the top of the standings with the Spaniard, as the Wolfsberger man has four as well. There are a number of football players following in their shadows , though, each with three goals to their name in the Europa League 20/21 edition. These individuals are Pizzi (Benfica), Mohamed Elyounoussi (Celtic), Elvis Manu (Ludogorets), Darwin Núñez (Benfica) and Yusuf Yazici (LOSC Lille).

Bundesliga’s Bayer Leverkusen have managed to score the most goals in one match so far, as they managed to put six past French opposition Nice in the UEFA Europa League Matchday 1, whilst Antwerp perhaps have the result of the football tournament so far as they defeated Tottenham Hotspur 1-0 in Matchday 2 to retain a 100% record in the competition thus far.

Predictions For The Next Rounds Of The Europa League 20/21

Arguably, one of the most exciting football matches to feature in Matchday 3 of the UEFA Europa League is the fixture between SL Benfica and Rangers. Both sides have managed to win their opening two contests in the group and will meet at the Estádio da Luz as they look to extend their run.

Both football clubs will have aspirations of going as far as possible in the Europa League 20/21 and whilst Jorge Jesus and Steven Gerrard’s teams have been clinical in front of goal, both football teams may cancel each other out when they square off against each other. A reasonable prediction would be to consider a score-draw. A good UEFA Europa League match prediction would be a 2-2 draw.

Leicester City and Braga also both boast 100% records as they go into their meeting, although the Premier League outfit will have to be considered favourites in this football contest as they have the home-edge, with a 2-1 victory a likely outcome. This Europa League match will be far from straightforward, though, as each football team has matched the other so far in regards to results and scorelines when going up against AEK Athens and Zorya.

AC Milan vs LOSC Lille is another Europa League fixture that should provide a fair amount of excitement as well, with both football teams performing well in the UEFA Europa League. However, the Italians have been impressive both domestically and in Europe and a 2-1 win against Lille should be the outcome of this tie for one of the top teams in the Serie A.
Keep an eye on the Europa League 20/21 edition with BundesligaSport and read the latest about the football universe.