What Does The Nations League Matter For? 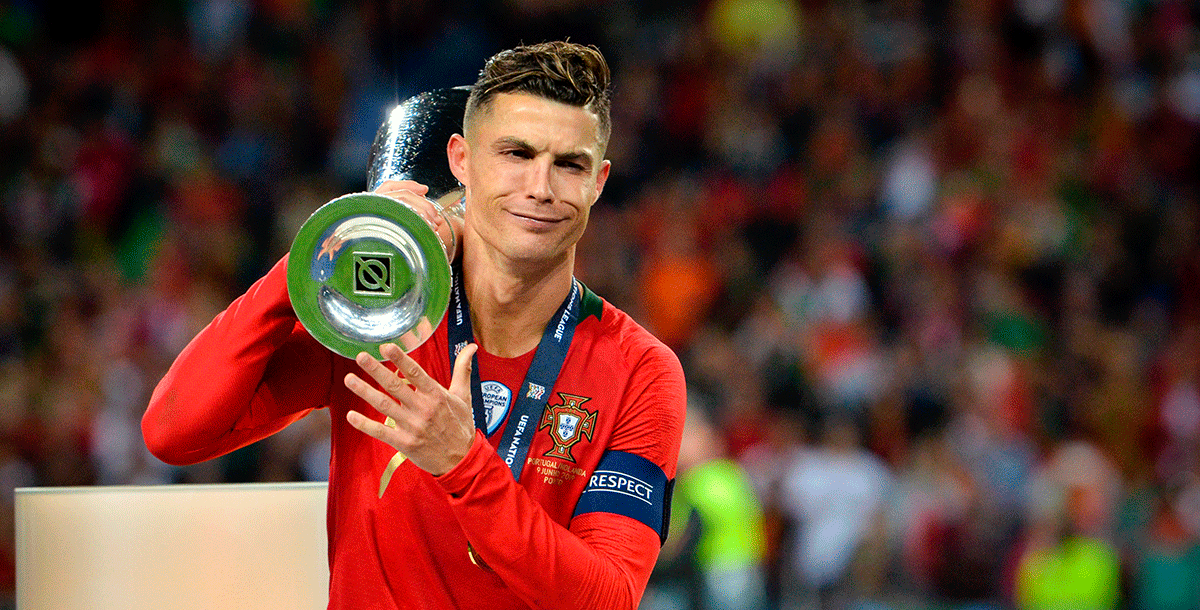 With international football in Europe back on the horizon, in the form of the UEFA Nations League, now is the best time to detail what the tournament is and how it works for the countries all involved.

The football competition was initially created by means of trying to replace international friendlies and exhibitions that had become stale and had no longer excited anybody when they appeared on the schedule. The 2018 edition of the tournament was the first time UEFA gave the concept a go, and it remains to be seen as to whether it can be deemed a success or just a bunch of glorified friendlies between Europe’s best nations.

What Is The Nations League?

The UEFA Nations League football tournament is played in a format whereby national teams of a similar ranking (via the UEFA Coefficient rankings) are placed in a group with each other, with the top countries competing to try and win the honour of being the best international side within Europe in a system that is a little different to the European Championships which is held every four years.

As we witnessed in the 2018 edition of the competition, there a number of significant changes to the long-established top tournament football fans around the world all know and love, which makes the UEFA Nations League all the more appealing and, perhaps, a little more attractive than the friendlies that used to take place on the schedule.

The football competition, which takes place every year that ends in an even number (with the knockout stage being played the following summer), does appear confusing to understand, but this guide should help to eliminate the confusion surrounding the tournament.

Firstly, the Group Stages of the tournament are scheduled to take place between the months of September and November – therefore eliminating the previous slot for friendlies – whilst the knockout rounds to determine the overall winner of the competition take place in and around the month of July the following summer. This schedule, therefore, means the UEFA Nations League will not coincide with any of the big tournaments such as the FIFA World Cup and the UEFA European Championships.

How Does The UEFA Nations League Work?

As the name of the competition would suggest, the UEFA Nations League divides countries into groups within a number of different sub-categories. There are 55 national football teams that will compete in the tournament across all levels.

League A, B, C and D are represented by teams of differing levels, with A hosting the highest-ranked national teams in Europe, whilst D has the minnows of UEFA competition.

Teams playing in League A will compete to win the title at the end of the tournament, with the winners of each group advancing to the knockout round the following summer, whilst the teams bottom will be relegated to League B. This process follows for everyone else, as League B winners will head to League A, whereas relegation will see them drop to League C and so on.

For those that are based in Leagues C and D, for example, those that win their respective Groups will be able to have the chance of qualifying for the European Championships (if played that summer) in the spring in their own mini format. Therefore, nations such as San Marino and Liechtenstein may get their own chance to play at one of football’s biggest tournaments.

With this possible scenario in mind, perhaps the UEFA Nations League is more important to nations of a smaller ranking, as it provides them with a second opportunity of making the big tournament.

The 2018 edition of the UEFA Nations League was the first time the football competition took place and, on paper, it appeared to be a success. There were a number of top matches that were played, with some countries getting opportunities to qualify for the 2020 European Championships (which will be played in 2021).