Bayern set to stay on top 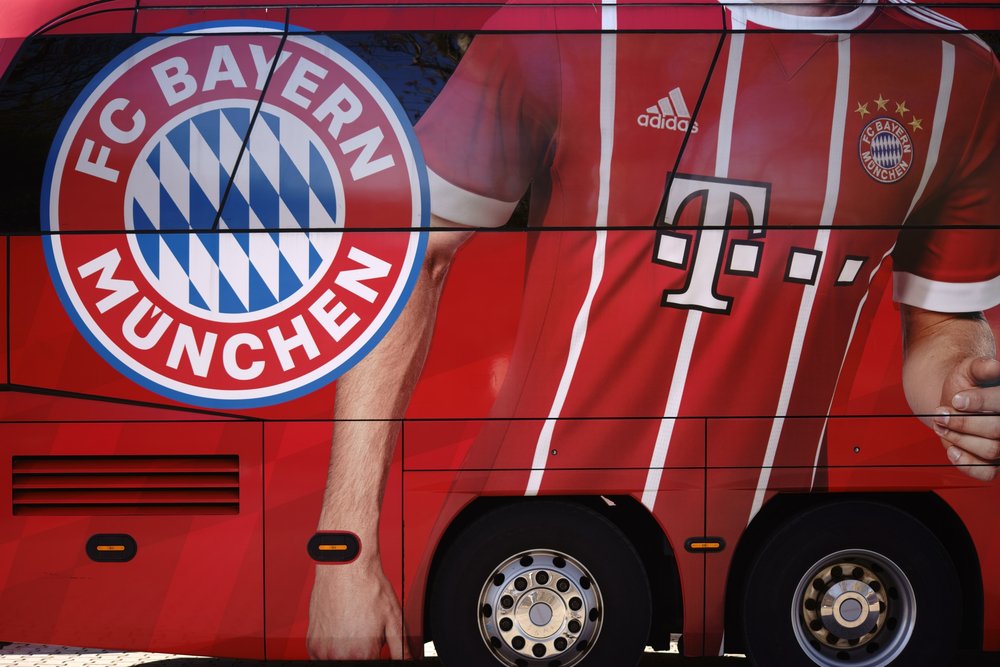 There were high hopes of a proper title race in the Bundesliga this season, especially after Bayern Munich’s horrific start to the campaign. The serial winners were as low as fifth at one point of the season, prompting the removal of coach Niko Kovac, and Hans-Dietar Flick’s appointment, initially as interim coach, and then till the end of the season.

RB Leipzig were flying, powered by Timo Werner’s goals, and were the winter champions – the term used for the side at the top of the table at the end of the first half of fixtures, ahead of the winter break. Borussia Dortmund, too, looked like they had finally found the right mix between defence and attack under Lucien Favre, while Borussia Monchengladbach made up the fourth participant of this very open title race.

However, with nine or so games to go this season, it seems as if it going to be business as usual, with Bayern having recovered to go four points clear at the top. Hansi Flick’s arrival seemed to have flicked a switch on the current squad, whose defensive frailties vanished, and with Robert Lewandowski scoring goals for fun as always, they powered back to the top of the table.

Dortmund, who were bolstered by the arrival of teenage phenomenon Erling Haaland in the January transfer window, nevertheless have a habit of conceding too many goals, which turned wins to draws and draws to defeats, while Leipzig and Monchengladbach have fallen back after strong first halves of the campaign. Of course, a four-point gap is not too large, and with Bayern still having to play Dortmund, there is every chance that there could be a tight finish to the league.

However, recent history has shown that Bayern have won seven consecutive titles for a reason, and only a brave man would bet against them making that eight, when, or indeed if, the season resumes.