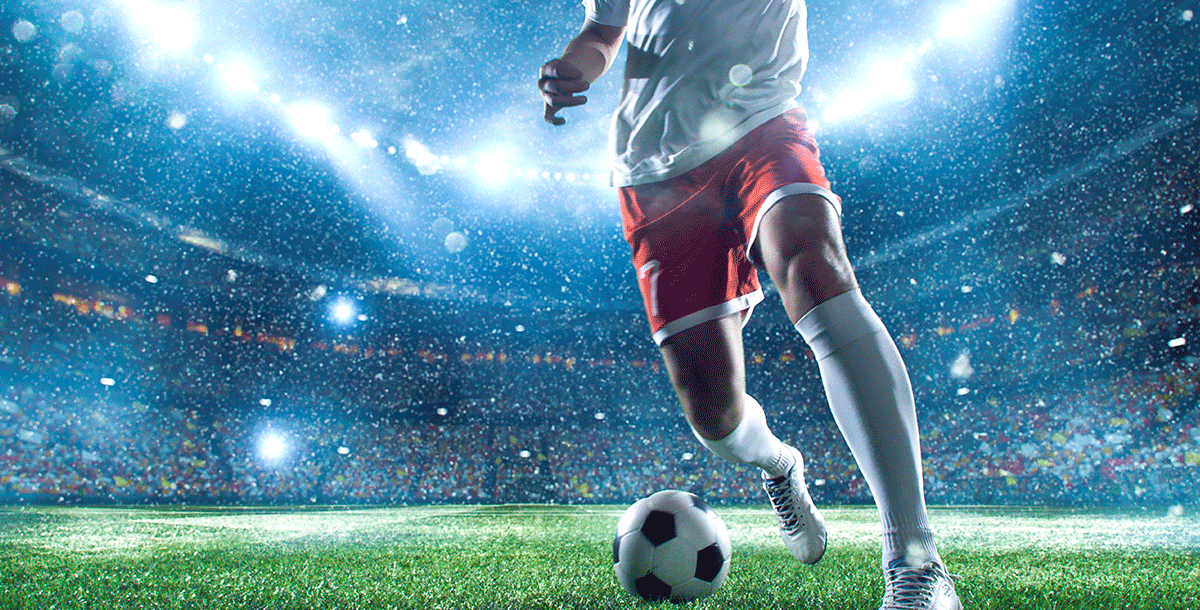 Although only a few competition weeks have been played, the 2020/21 Bundesliga campaign has provided many huge surprises. Indeed, there are no two results greater than those that involved the current champions, Bayern Munich.

Die Roten achieved an impressive 8-0 victory and defeated FC Schalke 04, after which the Gelsenkirchen football team parted ways with David Wagner following another defeat to SV Werder Bremen in the second weekend of the competition. Hans-Dieter Flick’s side are always likely to lose a match here and there, however their defeat to TSG Hoffenheim looked completely out of the ordinary.

The Bavarian football team were outclassed on the pitch and were downed 4-1, in what has been the biggest shock so far. However, FC Augsburg may claim that they have produced the biggest surprise of the 2020/21 Bundesliga competition so far as they defeated Borussia Dortmund 2-0 despite the gulf in quality between the two sides.

In regards to the race for the Torjägerkanone this Bundesliga season, TSG Hoffenheim’s footballer Andrej Kramaric leads the way with five goals, as he recorded a hat-trick in the opener against 1. FC Koln before bagging a brace in the surprise victory against Bayern Munich. The Bavarian’s Serge Gnabry sits behind the Croatian in the list, though, as his hat-trick against FC Schalke 04 in the opening fixture catapulted him to the top of the standings for a short while.

SV Werder Bremen’s Ludwig Augustinsson, Vladimir Darida of Hertha BSC, Daichi Kamada of Eintracht Frankfurt and Bayern Munich’s Leroy Sané, Joshua Kimmich, Robert Lewandowski and Thomas Muller all sit at the top of the assist charts with two each as the creativity levels of the Bundesliga remains at an all-time high as goals continue to fly into the net at a steady pace.

There have been a number of exciting football players to have joined Bundesliga outfits this season as each side has looked to strengthen their squads and build on last season’s performances, whether they were poor or good.

Leroy Sané has made a fast start to life following his decision to return to Germany and the Bundesliga after a torrid time in England with Manchester City in regards to England as he has one goal and one assist to his name in his first two outings as a Die Roten player for Flick’s side.

Sané was not the only winger from English football to make the switch to the Bundesliga, as Jude Bellingham followed in the footsteps of Jadon Sancho and decided to make the leap of faith and join Borussia Dortmund. Indeed, BVB have had a number of football players make their Bundesliga debuts this season, with Real Madrid loanee Reinier and Thomas Meunier both having featured for Lucien Favre’s side.

Red Bull Leipzig have started life without Timo Werner and brought in Alexander Sorloth and Hwang Hee-chan to the Bundesliga, with both having made their debuts recently whilst VfB Stuttgart’s Silas Wamangituka and Sasa Kalajdzic having both made fast starts for their club in front of goal, as well.