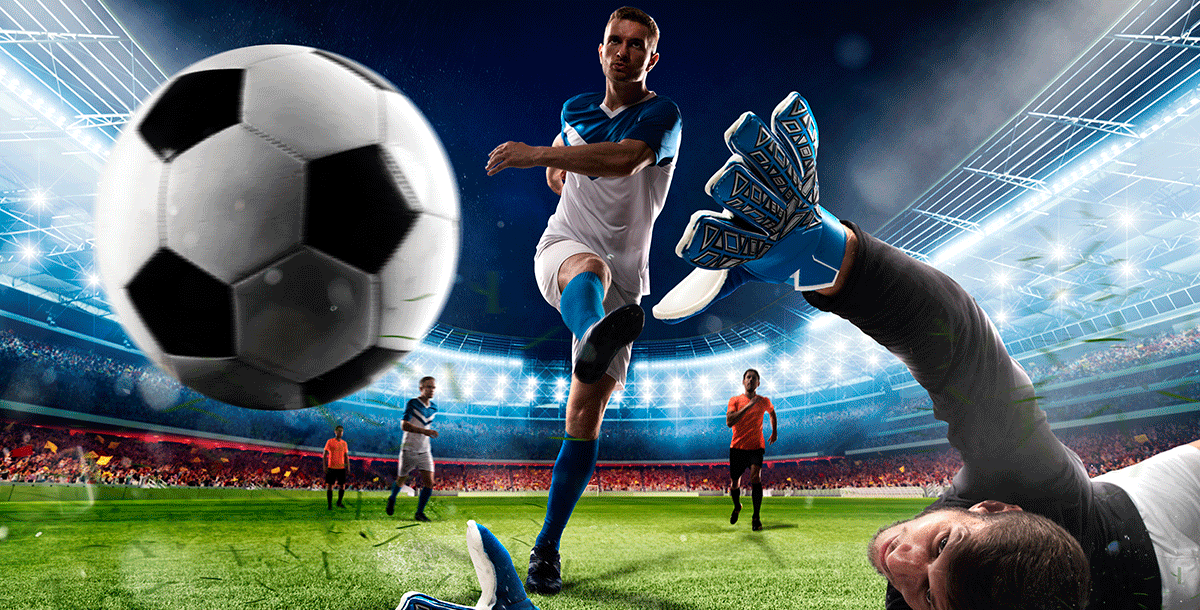 The Bundesliga is known for goals being scored in abundance over the course of the season and Bayern Munich perhaps highlighted that fact with their very first performance in the 2020/21 campaign, as they thrashed FC Schalke 04 8-0 in the opening game.

Of course, Robert Lewandowski netted his first goal of the Bundesliga season in that game and looks to be in great shape to become a six-time top scorer of the german football league after claiming his fifth last season with 34 in the previous campaign.

Although Bundesliga football star players such as Timo Werner left the german football top-division for pastures new, the Poland international will still have some top competition to compete with if he does want to earn his sixth Golden Boot. There are new Bundesliga players such as Hwang-Hee Chan who have joined the german football league with the ability to score goals for fun, whilst men like Erling Braut Haaland will be playing their first full campaign in which they could eclipse what they managed to do last season.

Indeed, there have been a number of top football players to have already started quickly with the eyes on the top scorer award, with some men having bagged numerous goals in the first two matchweeks of the Bundesliga. Emil Forsberg, Niclas Fullkrug, Serge Gnabry, André Silva and Silas Wamangituka are just a few of the men to have had fast starts, although there are none to have started like Andrej Kramaric.

The Croatian forward – who stars for TSG Hoffenheim – has already managed to record five goals in his first two Bundesliga matches, as he struck a hat-trick against 1. FC Koln in the opener before recording a brace against FC Bayern Munich in a shock 4-1 victory. Is Kramaric a serious contender for the Bundesliga top scorer award?

Kramaric had a superb Bundesliga season for his german football club last season as he managed to score 12 goals in his 19 Bundesliga appearances and has been in lethal form in recent outings. The 29-year-old football player has been scoring goals for Sebastian Hoeneß’s side for fun, as he has 12 in his last five appearances across all competitions.

So yes, the football player will have to be considered one of the contenders for the Torjägerkanone award at the end of the season.

Indeed, another football player who could challenge him for the Torschützenkönig (top scorer) award is Erling Braut Haaland as the Borussia Dortmund striker has been nothing but phenomenal since making the switch from Red Bull Salzburg last winter.

The Norway international footballer managed to score a hugely impressive 13 goals in 15 German Bundesliga outings and has already got two for this campaign after recording a brace against Borussia Monchengladbach in their Bundesliga 2020/21 opener.

Perhaps surprisingly, the 20-year-old football player failed to find the net against FC Augsburg recently as the BVB went down to a shock 2-0 defeat in a game many would have tipped Lucien Favre’s side to have won with relative ease.

It is impossible, though, to talk about Torjägerkanone contenders without mentioning Robert Lewandowski in great detail and as a potential winner of the Bundesliga Top Scorer once again. As already mentioned, the Poland international has won this award five times already and will be seeking to pick up his sixth at the conclusion of the 2020/21 Bundesliga campaign.

The Bayern Munich forward is the focal point of the Bavarian’s attack on the vast majority of plays and has been dominant in almost every football competition he has played in. Having scored 34 goals in the Bundesliga last season, he managed to score a total of 55 goals in 47 outings across all football competitions.

Indeed, the experienced forward has already started off in fine form once again, despite Bayern Munich’s rather mixed form, as he has one goal in his first two outings. Following their surprise heavy defeat to TSG Hoffenheim, it would not be a surprise if he were to start firing in the goals in multiples in the near future for Hans-Dieter Flick’s Bundesliga team.