Bundesliga is where talent now lives 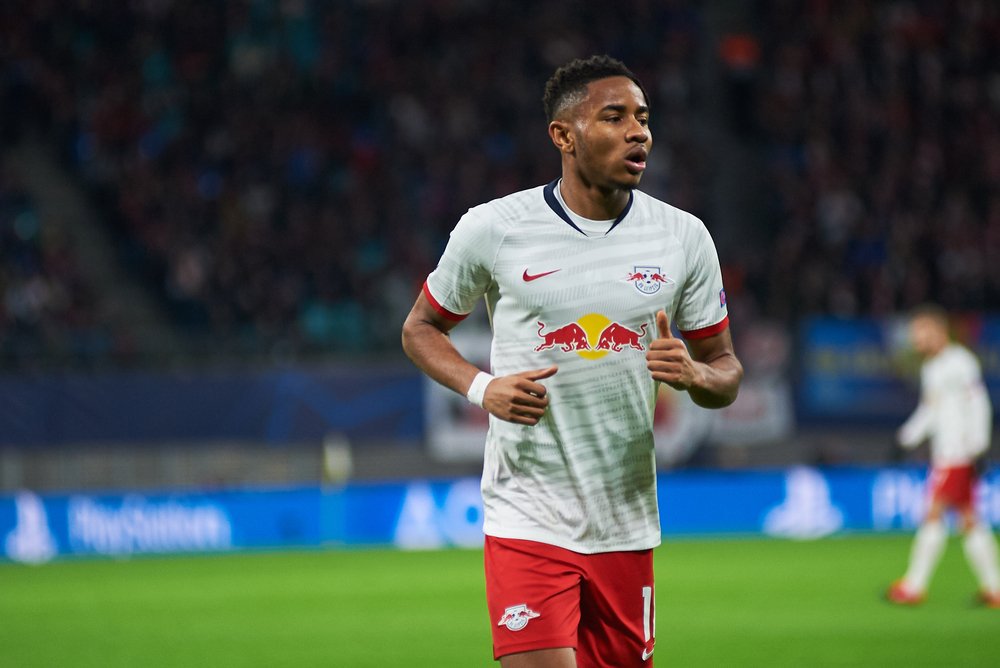 For a long time, the English league was considered the best league in the world for players to learn and develop their skills. With some of the best managers and players plying their trade on English shores, it stood to reason that young players starting out in the game would learn the most from these stalwarts of the game. However, the money sloshing about in the English game has led to a stockpiling of talent at most English clubs, to the extent that young players are struggling to find a way through to the bench, let alone the starting XI.

With the exception of a few clubs, such as Manchester United, Arsenal, and Chelsea (only this season), most clubs have found it difficult to give their young prospects significant game time. It is widely understood that after a point, a young player needs to play games at a higher level to develop. Reserve-team football will not allow him to progress once he hits that ceiling, and yet it seems as if a lot of younger players are facing this issue.

The Bundesliga, however, has always prized its ability to throw young players in at the deep end if they are considered good enough. Since 2001, when the entire structure of German football was revamped in order to allow the country to focus on youth development and produce the best players in the world, we have seen some amazing results with young players in the league.

It is for this reason that some of the brightest young prospects are choosing Bundesliga clubs for their next moves. Jadon Sancho left Manchester City for Borussia Dortmund in 2017 because he grew tired of waiting for a first-team chance, and he is now considered one of the best young players in the world.

This January, Erling Haaland was probably the most-sought after player in the world, and despite having the opportunity to go to Manchester United, the 19-year-old striker chose to move to Dortmund to further his footballing development. Alphonso Davies, a 19-year-old winger signed by Bayern Munich last summer, has been a revelation ever since being moved to left-back earlier this season. These are just three examples of young players who are thriving in the environment that the Bundesliga provides, with plenty of game time, along with high-class coaching, allowing them to reach their undoubted potential and become true stars of the game.