What Chances Does Bayern Have To Win the UCL 2020? 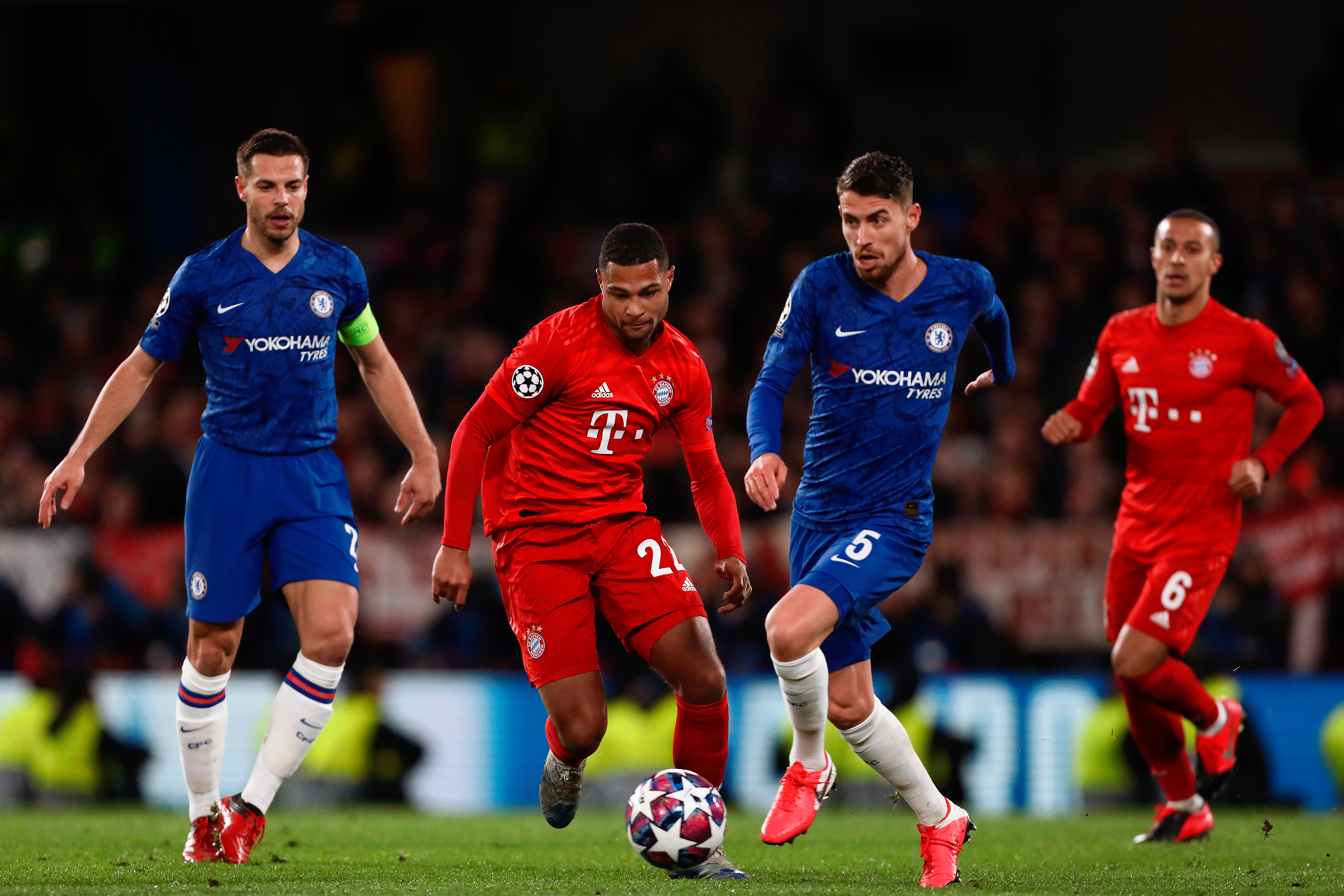 Bayern Munich have to be considered one of the favourites to win the UEFA Champions League in the 2019/20 season. The German opposition have dominated every single side they have faced to this point, and with just a handful of games left to go, it seems unlikely at this stage that they will suffer defeat.

Die Roten have been in incredible form throughout the football schedule this season, whether it be in the Bundesliga, the DFB-Pokal Cup or the Champions League, as Hans Flick’s side have eased past everybody they have come up against without any real problems.

The club won their eighth successive title this season, providing them with their 29th overall. Bayern managed to record 24 victories and four draws in their 34 encounters, meaning they failed to take points from just four matches. Borussia Dortmund may have finished second, however the BVB were still a massive 13 points adrift of their title rivals.

The Bavarians also dominated the domestic cup competitions, as they swept aside every team they came up against, as well as having dispatched Bayer Leverkusen 4-2 in the final.

Steam-Rolled The Competition In The Champions League With Impressive Performances

The Champions League, in theory, should be a different ball-game for the German outfit, as they are to come up against some of the best football clubs the continent has to offer and potentially pose them a tricker encounter than someone like, with the utmost respect, Paderborn would.

However, that certainly did not happen for Flick’s men, as Bayern Munich literally steam-rolled everyone who has been put in their path to this current juncture.

With a group consisting of Tottenham Hotspur, Olympiacos Piraeus and FK Crvena Zvezda (Red Star Belgrade), it would have been easy to assume that the German outfit would top the group, although the way in which they did it will have left many with their eyebrows raised.

Arguably, if there was a team that was going to challenge the Bundesliga giants it was always going to be the English outfit. However, this simply was not the case as Serge Gnabry decided to show his former Arsenal colours and ran absolutely riot all over the north London club.

Scoring four, the youngster managed to help Die Roten turn an early one-goal deficit into a 2-7 win in England’s capital. In truth, Bayern were simply stunning in their group, having finished the phase with six wins from six games, scoring 24 goals (surprisingly, Spurs actually came the closest to matching them with 18 in the whole phase), whilst they conceded just five times.

The next stage of Europe’s elite club competition saw Bayern Munich take on Frank Lampard’s Chelsea, however the German’s second visit to England in a matter of months appeared to bring them the same good fortune as it did previously.

Gnabry also continued his dominance of London, as he helped the visitors to a 0-3 win at Stamford Bridge by bagging a double in the space of three second-half minutes.

Add to those impressive wins, Robert Lewandowski currently leads the charts for the number of goals scored in the 2019/20 Champions League competition, with 11 to his name at a rate of one goal every 48 minutes, whilst Gnabry has those six against the Premier League sides to his.

Ivan Perisic has led the charts for assists for Bayern Munich, as the experienced Croatian winger has three to his name (providing one every 207 minutes), as does Corentin Tolisso (with one every 303 minutes).

Next Steps Of The UEFA Champions League

Of course, the Coronavirus halted the competition for a while, although the club’s league form once they restarted would appear to suggest that their ability to win on the football pitch has not been lost.

With a comfortable advantage and the game to be played in familiar surroundings at the Allianz Arena, it would be safe to assume that the Bavarians will be playing in the next round.

However, this is where it could become potentially tricky for Bayern and where they might actually be tested by an opposing team. The Germans could face either FC Barcelona or SSC Napoli in the last-eight, and with their tie currently standing at 1-1, it is difficult to predict who they may come up against.

With both the Spanish and Italian sides offering something completely different in regards to the way they play, the Bundesliga outfit will need to be at their very best to overcome them if they want to advance to the semi-finals.

Should they do so, they could have an equally hard task of trying to beat a worthy competitor for a place in the final. Manchester City (who look likely to beat Real Madrid), Juventus and Olympique de Lyonnais all remain in that section of the draw.

The final, though, could see Bayern take to the field in Lisbon and play either RB Leipzig, Atlético Madrid, Atalanta or Paris Saint-Germain, with many perhaps likely to favour the French outfit and their superstar forward Kylian Mbappé to come out of this side of the draw with relative ease.

Predicting How Well Bayern Munich Do

Of course, it is incredibly difficult to predict what might happen on a football field over the course of 90 minutes without additional legs being played, however it might be easy to suggest that Bayern Munich will be in and amongst those within a real chance of lifting the Champions League trophy in August.

Flick’s men have already done the hard work against Chelsea, Barcelona and Napoli can both cause problems over one match, although if the Bundesliga outfit are at their best, they should be able to overcome them as the two sides haven’t had the best of domestic seasons. Manchester City (with Pep Guardiola potentially going up against his old club) and Juventus offer completely different prospects, which could then be the biggest challenge the Bavarians have faced in the entire competition, whilst the possibility of facing PSG in the final could be a hugely daunting challenge.