How Kaiserslautern Won The Bundesliga In 1998 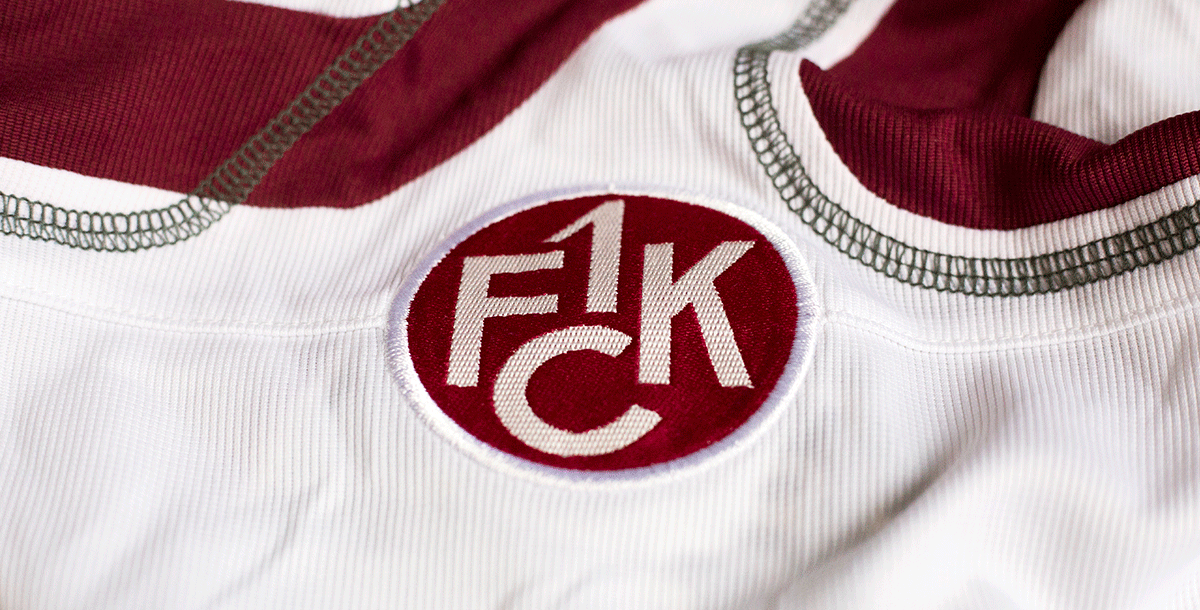 The 35th Bundesliga season in the year 1997/98 was a special one. For the first und until now only time in the history of German football, a newly promoted team won the 2. Bundesliga. Such a miracle seems quite unrealistic today, and yet this has happened some 20 years ago. This is why we want to take a look back to the Bundesliga in the 1990s.

At the beginning of the 1990s Kaiserslautern was a topclub in German football. In the 1990/91 season, Kaiserslautern was Bundesliga champion under Karl-Heinz Feldkamp. A fifth place in the following season was followed by an eighth place under Rainer Zobel in the 1992/93 season. After that Friedel Rausch took over and reached a second place in 1993/94 and a fourth place in 1994/95. Kaiserslautern had established himself in the top half of the Bundesliga table and had cemented their status. Out of nowhere, a shock occurred in the 1995/96 under Coach Eckhard Krautzun, as all of the sudden Kaiserslautern only managed to win six games. With 18 draws and ten losses, they finished the season in 16th, which meant relegation. Thus, they had to compete in 2.Bundesliga in the following season. Ironically, Kaiserslautern won the DFB Pokal one week after relegation in the final against Karlsruher SC. Until then, Kaiserslautern, who have been a founding member of the Bundesliga, were never relegated and had thus always competed in Bundesliga.

Before the 1995/96 season, Ciriaco Sforza and Stefan Kuntz had left Kaiserslautern. But this was no reason for concern, according to the executives, who were convinced that the team was strong enough still. Looking at the results, it is obvious that the amount of draws was the main reason for Kaiserslautern to be relegated. A lot of games with unnecessarily conceded goals in the final minutes of the game ended in loss of points. There was never concern in Kaiserslautern though. Andreas Brehme, world champion from 1990 and player at Kaiserslautern when they got relegated, said in an interview with the German paper “der Spiegel” that the people in the club was sure, that Kaiserslautern would definitely not be relegated. According to Andreas Brehme, this was as much a factor as the amount of last minute goals they conceded. On top of that he tells that the green at the Betzenberg was in a quite bad state, which compromised the technically skilled team a lot.

On final game day in that very same season, Kaiserslautern still had the chance to avoid relegation in a do-or-die game against Leverkusen. Had Kaiserslautern won, they would have stayed in Bundesliga. Andreas Brehme tells that the team knew the importance of this game and fought as if it was a game for the championship. Kaiserslautern made a great game and was up 1:0 quite a long time. Unfortunately, again, they conceded a goal in the final stages of the game, and Leverkusen remained in Bundesliga. While world champion of 1990 Andreas Brehme got relegated with Kaiserslautern, another world champion, Rudi Völler, stayed in Bundesliga with Leverkusen. This is also a sign of how competitive the league was back then, with many teams having great players. In fact, with Kaiserslautern, Bayern Munich, Borussia Dortmund, VFB Stuttgart and Werder Bremen, there were five teams who won the Bundesliga in the 1990s.

After being relegated, the team did not break into piece. Normally, you would expect the best players to leave the club after being relegated. At Kaiserslautern, this was not the case. On the contrary, the players felt responsible for the weak performance and wanted to make up for their mistake. This was the reason why the team stuck together and competed in the 2.Bundesliga with a team that had good Bundesliga level. Another factor was the signing of Coach Otto Rehhagel. At Bayern, Otto Rehhagel was not as successful as expected, but before that he had huge success with Werder Bremen. Later on, Otto Rehhagel would be considered a legend of German football history. He managed to form a unit with everyone fighting for the same purpose. Under Otto Rehhagel, Kaiserslautern played much improved football and reached promotion solidly. With the signings of Michael Ballack, Marian Hristov, Andreas Buck and with the return of Ciriaco Sforza, the team was stronger than ever.

The star of the team was without doubt Olaf Marschall, who scored 21 goals that season. It is not fair though to point out Olaf Marschall without honouring the fantastic teamwork. Additionally, it has to be said that Kaiserslautern had a lot of great players. Goalkeeper Andreas Reinke, Miroslav Kadlec, Michael Schönberg, Harry Koch, Axel Roos, Ciriaco Sforza, Andreas Buck, Martin Wagner, Ratinho, Marian Hristov, Michael Ballack, Marco Reich, Jürgen Rische or Pavel Kuka all deserve the praise. Andreas Brehme, who was also still part of the team, deserved this as well. Originally, he had planned to retire at the end of the 1996 season, but he decided against it in order not to retire as someone who got relegated in his final season. In the championship winning season 1998, he only played five games, but was incredibly important in the locker room due to his enormous experience.

Thinking back at this team, every football fan will be both happy and sad, as Kaiserslautern are not in Bundesliga anymore. Especially the atmosphere at the Betzenberg was special. The fairy-tale from 1998 will always remain a unique part of football history.