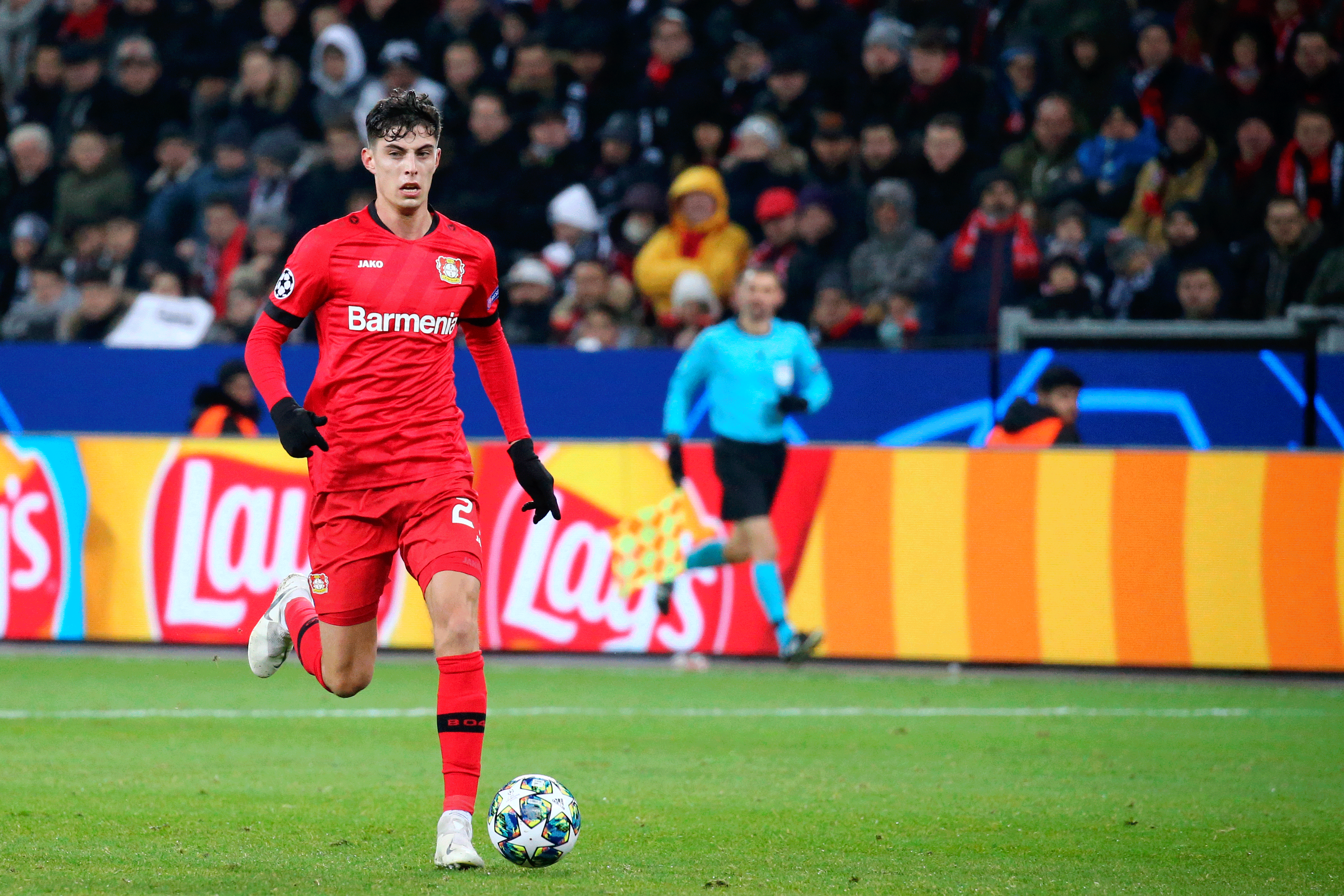 Bayer 04 Leverkusen was promoted into the Bundesliga in 1979 and has competed there ever since. The club is one of the most successful ones in Germany. As such, Bayer Leverkusen had made a huge name at the end of the 1990s and the beginning of the 2000s as a club bringing out a lot of great talents.

In the recent squad, there are a lot of interesting talent. Especially Kai Havertz stands out. The 20 year old Havertz has already played 114 Bundesliga games and scored 35 goals. There are rumours that Bayern Munich want to sign the player. Leverkusen executive Rudi Völler made clear, that the club wants 100 Million Euros as transfer fee though. Especially his scoring figures and his understanding of the game are exceptional considering his young age.

Beside Kai Havertz, the 2003 born Florian Wirtz is considered to be the greatest talent at Leverkusen. He is from Köln originally and was signed last year. With his goal against Bayern Munich in Bundesliga, Florian Wirtz became the youngest goalscorer in Bundesliga history. The offensive midfielder is known for his fantastic technical qualities and his great ball control.

There are quite a lot of other players who have the potential to make a good international career. In the defense, Edmond Tapsoba needs to be mentioned. The national player from Burkina Faso plays a great season and will evolve to a strong player in Leverkusen. Jonathan Tah is also a player who could move to a topclub, being able to become a solid performer for the German national team. Moussa Diaby, who came in from Paris St.Germain last year, also plays a great season und should become an interesting man for the topclubs. Paulinho and Leon Bailey are also two quite interesting players in the offense, even though both can do more than they have shown so far. Here, Coach Peter Bosz will have to develop them. Furthermore, we can expect that players like Kerem Demirbay or Nadiem Amiri will also make a step forward under Peter Bosz.

Looking at the players who left Leverkusen for a record fee, we see that the list mainly contains active players. This is due to the enormous inflation in recent years, with signing fees exploding. Nonetheless, it is exciting to check all players that have been sold for more than 20 Million Euros. On top of that list is Heung-Min Son. In summer 2015 he moved to Tottenham Hotspur for 30 Million Euros and become an integral part of one the best teams in Premier League. In second place, we see Julian Brandt and Bernd Leno, both being sold for 25 Million Euro. The fact that they went to Borussia Dortmund and Arsenal London shows that Leverkusen is an interesting address for the topclubs. Hakan Calhanoglu and André Schürrle are also players, who moved to great clubs. While AC Milan paid 23 Million Euros for Hakan Calhanoglu, FC Chelsea were ready to pay 22 Million Euros for André Schürrle. The last names on the list are Kevin Kampl and Benjamin Henrichs, who left the club for 20 Million Euros.

The vita of some Ex-Leverkusen players is pretty impressive. The defensive midfielder Emerson for example moved in the summer of 2000 from Leverkusen to AS Roma. From there, he went to Juventus Turin four years later and then again two years later to Real Madrid. At the beginning of the 2000s, Emerson was one of the best midfielders in the world.

We can say similar things for the Chilean Arturo Vidal, who played for Leverkusen from 2007 to 2011. He then moved to Juventus Turin and from there to Bayern Munich. Currently, Arturo Vidal plays for FC Barcelona. In his prime, Arturo Vidal was a fantastic player who could have played in every team.

Michael Ballack played for Leverkusen from 1999 to 2002. From there, he moved to Bayern Munich and later to FC Chelsea London. Over the years, Michael Ballack was Germany’s best player and one of the best midfielders of the world.

The Brazilian Zé Roberto also belongs into this category. He also left Leverkusen for Bayern Munich and became a top player in Bundesliga. A spectacular player, who improved a lot in Leverkusen under Klaus Toppmöller.

As centre-backs, Lúcio and Juan stand out. These two won the world cup in 2002 with Brazil. Lúcio also moved to Bayern Munich, while Juan preferred AS Roma.

Another world class player was the Bulgarian Dimitar Berbatov. In 2006, he moved to Tottenham Hotspur and from there to Manchester United. Under Sir Alex Ferguson, he evolved and became a better player, but Leverkusen owned the biggest part in his development.

Emre Can and Toni Kroos are two players who came to Leverkusen in early years from Bayern Munich in order to gain experience. While Toni Kroos was on loan, Bayern had sold Emre Can to Leverkusen with a clause that enable them to rebuy him. Toni Kroos went on to become a world class player when he returned to Bayern Munich. Ultimately, he ended up at Real Madrid. Emre Can moved from Leverkusen to Liverpool, where he showed great performances. Juventus Turin were interested and transferred him. Currently, he plays for Borussia Dortmund.

Dani Carvajal is another player who was on loan at Leverkusen and then developed into a fantastic player. The young Spaniard came from Real Madrid and improved so much that he became of one the best right backs in the world.

Going back to the 1990s, Jorginho and Paulo Sergio are two players, who developed at Leverkusen and then showed great performances for Bayern Munich. Jorginho directly moved to Bayern Munich in 1992, while Paulo Sergio first moved to AS Roma and from there to Munich.

There are also players that Leverkusen could keep in their squad though. Ulf Kirsten, Carsten Ramelow, Bernd Schneider or Rudi Völler are some of the players who played a great role for Leverkusen. Even though Leverkusen did not bring those players in from their own youth academy, the club did a great job in improving these players. The biggest strength of Leverkusen has always been to develop young talents into world class players. It will be interesting to see who comes next.