One Of The Best Coaches In Bundesliga History: Jupp Heynckes 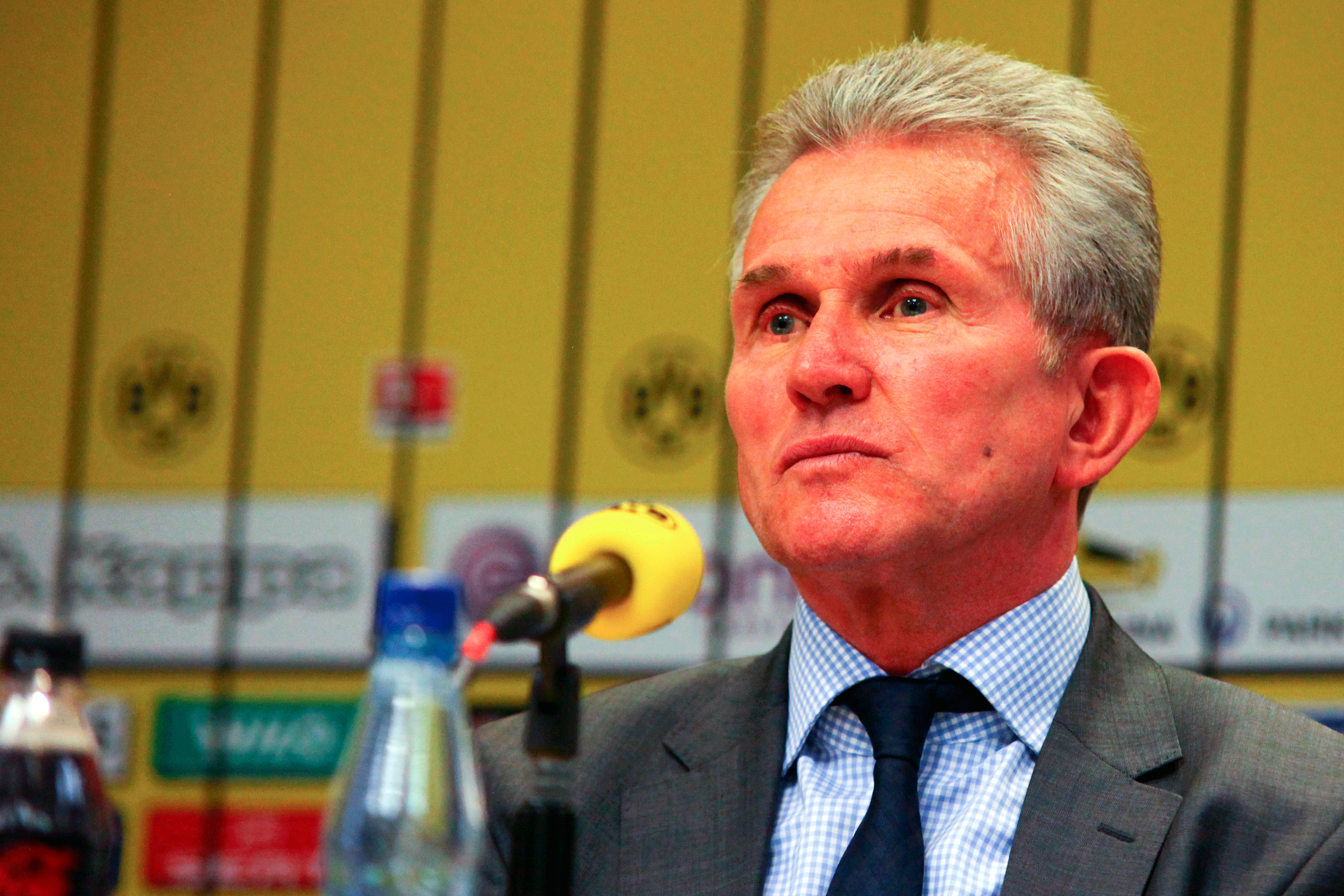 Jupp Heynckes followed his star player and also moved to Bayern Munich in 1987. Again, Udo Lattek had been the coach before Jupp Heynckes came. In the first season, a title could not be won, but Jupp Heynckes knew how to improve the team and won the Bundesliga for the first time in 1989. In 1990, he was able to defend the title successfully. On international grounds, Bayern Munich reached the semi-final of the UEFA cup in 1989. In two games, the team lost 4:2 on aggregate against SSC Napoli.

In 1990, it was again the semi-finals for Bayern, but this time in the European Champions Cup against AC Milan. After a 1:0 loss in the first leg, Bayern Munich were able to secure a 2:1 win in the second leg on home ground. Because of the away-goal rule, Bayern were eliminated. After a second place in Bundesliga in 1991 and once again an elimination in the semi-final of the European Champions Cup, this time against Red Star Belgrad, Bayern played a terrible 1992 season. Being only twelfth, Jupp Heynckes was dismissed. Uli Hoeneß, back then team executive and later on president of the club, said years later that this was the biggest mistake he has ever made in his career.

In summer 1992, Jupp Heynckes moved to Spain. In Bilbao, he again took over a young squad. Seemingly, the underdog role was more fitting to Heynckes. The team that had been 15th improved drastically and went on to finish eighth. In the following year, they even finished fifth, which was an incredible result. Thus, Athletic Bilbao qualified for the UEFA cup. This success changed the perception of Heynckes’ work in Spain and should help him years later, as time would tell.

In 1994, Jupp Heynckes returned to Germany. Eintracht Frankfurt with their stars Anthony Yeboah, Maurizio Gaudino and Jay Jay Okocha promised to be a fantastic team under Heynckes. It has been interesting, but rather for the objective spectator than for the club. Especially at the beginning of his career, Jupp Heynckes was a man of discipline and clear rules who did not give his players any freedom. This caused problems in Frankfurt, as the players, especially those mentioned above, were not ready to go side by side with the coach and his beliefs. The highpoint of this problematic relationship was when Anthony Yeboah, Maurizio Gaudino and Jay Jay Okocha started a strike resulting in their suspension. At the end of the 1995 season, Jupp Heynckes left Frankfurt and again moved to Spain.

In Teneriffa, Jupp Heynckes showed that the underdog role suits him well, as it had been in Bilbao. In the first year, his team sensationally finished fifth, one place in front of Real Madrid. They qualified for the UEFA cup and went on to reach the semi-finals in the following year, coming short to Schalke 04. Even though this defeat against the team, that would later win the competition, was quite difficult, the overall success was astonishing. As a result, Real Madrid contacted Jupp Heynckes.

Similar to the situation in Frankfurt, Jupp Heynckes did not have a good relationship with the players in Madrid. A lot of players were against him, so it was pretty clear that the engagement would not last long. A fourth place in the league was surely not enough, but Jupp Heynckes managed to win the Champions League and was thus finally able to win an international title. Nonetheless he was dismissed at the end of the season.

While the coaching career of Jupp Heynckes was going great at first, the big downfall started after leaving Real Madrid. At Sport Lisboa e Benfica as well as in his second stint at Bilbao, he missed the internal goals. 2003 at Schalke and 2006 in Mönchengladbach, Jupp Heynckes had the worst years of his long career, being massively unsuccessful. He was harshly criticised and did not reach the goals that were set.

When the career of Jupp Heynckes seemed over, Bayern Munich reactivated him in 2009 for five games as they dismissed Jürgen Klinsmann. Jupp Heynckes had good results and his instincts had been revoked, so he signed for two years at Bayer Leverkusen. His work there was so successful that Bayern Munich reached out to him again after the contract in Leverkusen ended. In 2011/12, Bayern were strong, but three second place in Bundesliga, DFB Pokal and the Champions League were not enough for the likes of Bayern Munich. The defeat against Chelsea in the Champions League final on home ground was especially hard. But Jupp Heynckes managed to take motivation from this defeat and formed a much improved team in 2012/13. Winning all four competitions, he formed the best Bayern team of all time. They won the Bundesliga, the DFB Pokal, the Champions League and the German supercup. The semi-finals of the Champions League against the favourites FC Barcelona were legendary, as Bayern won 7:0 on aggregate. On the highest point of his career, Jupp Heynckes retired, also because Bayern had signed Pep Guardiola as new coach.

When Carlo Ancelotti was dismissed in 2017, Jupp Heynckes again came back from retirement to help out. He led the team again to the championship, into the final of the DFB Pokal and into the semi-finals of the Champions League. This time, he retired for the final time and ended his great career.