Why Schalke Are Struggling This Season? 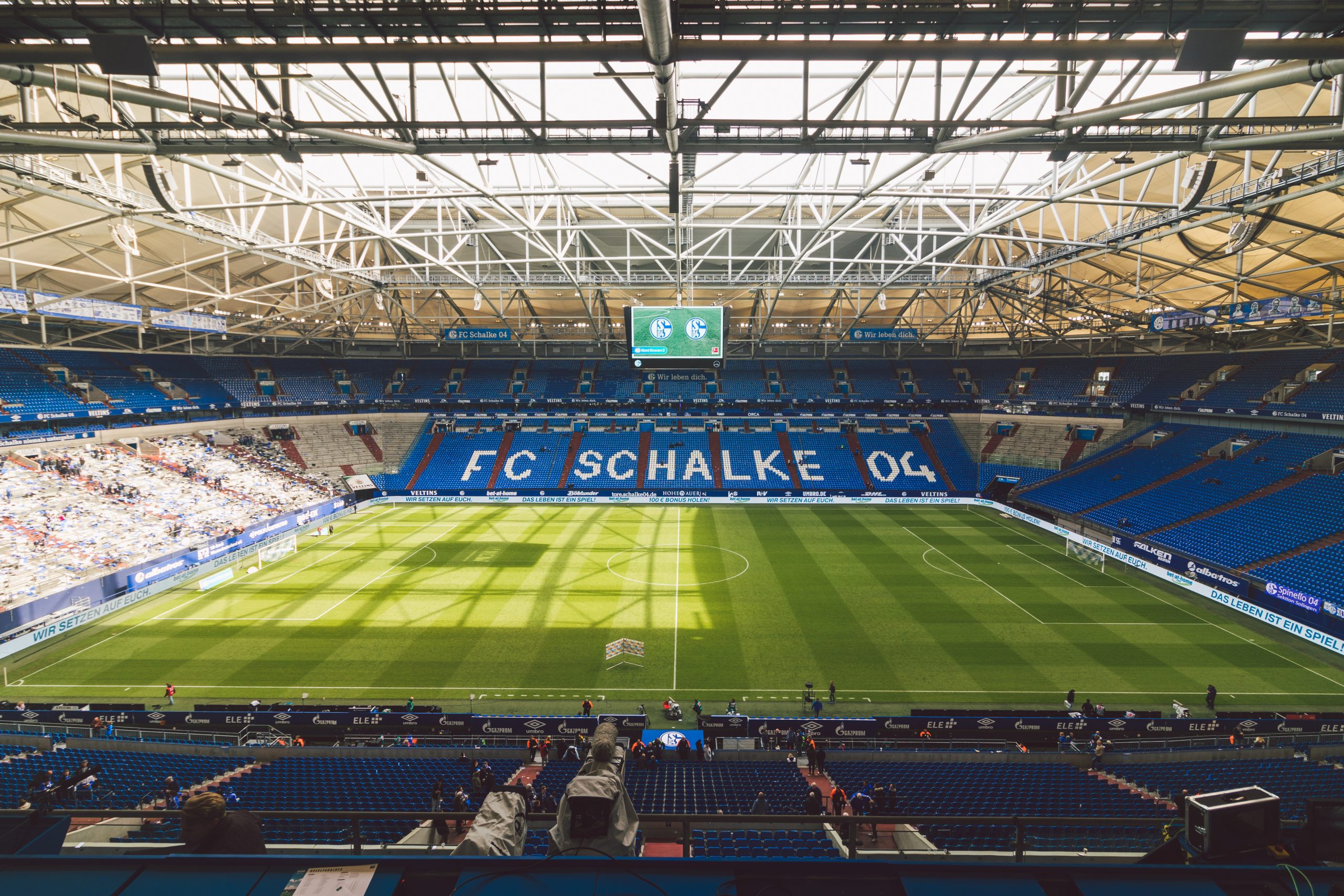 Schalke 04 are right now at tenth place in this year’s Bundesliga. The trend goes downwards though, especially since the beginning of the second half of the season. In the standings regarding only the second half of the season, Schalke are dead last with only seven points out of twelve games. The worst part is the fact that they have only scored five goals while conceding 25. But what are the reasons for this downfall?

If we analyse the total scored points in the past decade, we see that Schalke 04 are fifth behind Bayern Munich, Borussia Dortmund, Bayer Leverkusen and Borussia Mönchengladbach, thus being quite successful in the 2010s. As a highlight, Schalke won the DFB Pokal in 2011 against MSV Duisburg. From 2011 until 2016, Schalke always finished in the Top 6 of the league. The first damper came in the 2016/17 season, when Schalke was only tenth with 43 points. But already in the following season, a new high was reached with a strong second place.

The young coach Domenico Tedesco had been successful in giving life to the team and reaching good results. In the end, it was just a minor stretch. In Tedesco’s second season, Schalke played a horrible round and just reached 33 points. They finished in 14th and avoided relegation just because of the fact that teams struggled even more. The new coach David Wagner was not able yet to lead Schalke to past success.

Schalke 04 Top Players Throughout The Years

Comparing the recent squad with the one from 2011, it seems obvious that Schalke possess lower individual quality in their roster right now. The team of Coach Ralf Rangnick won the DFB Pokal in 2011 and played a good role in the Bundesliga because of the teams’ great individual quality on all positions. Additionally, Schalke reached the semi-finals of the UEFA Champions League that year, which also indicates that the roster had been quite competitive.

As goalkeeper, the 2011 team had Manuel Neuer, arguably one of the best goalkeepers of all time. As centre-back, they had Benedikt Höwedes who later on won the world cup with Germany. Joel Matip on the other hand later on moved to Liverpool and won the Champions League as an integral part of the team. With Kyriakos Papadopoulos they also had another strong defender in their team. Christoph Metzelder completed the team being an experienced player.

Atsuto Uchida and Escudero were solid fullbacks. Compared with the recent team, there is a huge discrepancy at the goalkeeper position. Alexander Nübel and Markus Schubert both are talented, but not on the same level as Manuel Neuer. For the centre-back position, Schalke have great options in 2010 as well though. Ozan Kabak, Matija Nastasic and Salif Sané are valuable options.

The biggest difference can be found offensively. Julian Draxler, Jurado, Jefferson Farfán, Klaas Jan Huntelaar and most of all the legendary Raúl were such great players, that all of them could decide a game with their individual quality alone. Recently, Schalke lacks such players. Amine Harit is the only creative player in Schalke’s offense. Guido Burgstaller, Michael Gregoritsch or Benito Raman are solid players, but in comparison with those from the 2011 team, they are certainly not rated as high as any of them. For all coaches, it is incredibly difficult to make up for this lack of quality and creativity in the roster. Thus, the main goal for Schalke has to be to improve their squad.

Since the Veltins Arena was built in 2001 when Rudi Assauer was in charge, Schalke seemed to be solid financially. High income from sponsors and the Champions League helped as well. But the last years showed a different picture, one of money being rare at Schalke. High cost for players and coaches summed up over the years, especially for players who did not show their true performance. On top, the constant changes of the head coach position came in costly as well. High severance pay or wages for more than one coach at a time were not unusual at Schalke.

Another huge problem was that Schalke were not able to sell their young player for an appropriate amount of money. They were able to bring in a lot of players from their youth academy and ultimately form them to great players, but most of them moved without a transfer fee. Joel Matip, Sead Kolasinac, Max Meyer or Leon Goretzka are some examples. Also, players like Manuel Neuer, Mesut Özil, Leroy Sané, Julian Draxler, Kaan Ayhan and many more increased their market value after leaving Schalke. Only in the case of Thilo Kehrer, Schalke was able to get an appropriate amount of money.

From the mentioned players above, it can clearly be seen which kind of potential the youth academy at Schalke has. In the past, the club was always successful in bringing in great talents. This could be the way to go to still remain competitive. Similar to Borussia Dortmund or Bayer Leverkusen, a focus on young players could lead to Schalke regaining their place in the upper half of the table. What is equally important is to keep these talents in the team, instead of losing them without a transfer fee. Bearing in mind Schalke’s financial situation, this seems clearly the way to go in order to remain competitive. Buying expensive players seemingly is not possible anymore. Especially the British Premier League causes huge problems in that sense, as those clubs competing there gain much more money than Schalke which can be spent on young talents as well.

In the current squad, there seem to be no players who have the potential to become world class one day with the exception of Ozan Kabak. This means that we have to wait and see how Schalke will shape their future. There is also the question of David Wagner. The operational board trusts the coach, but the current situation puts enormous pressure on Wagner. It will be interesting to see whether he can survive this crisis or not. There are currently no alternatives on the market though, indicating that they will keep on working with Wagner.

Schalke’s squad became worse and worse in the past few years, which also affected their situation in the league table. With the club not being so potent financially as before, a solution seems rather difficult. It is probable that Schalke will build on the strong youth academy and hope for decent talents.